Mike and The Mechanics 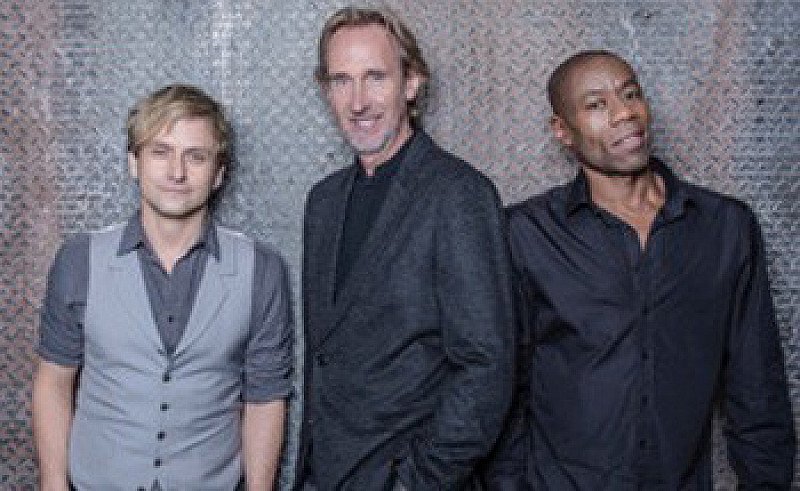 Mike and The Mechanics

Mike and The Mechanics, who have sold over ten million records worldwide – announce their 2019 nationwide Looking Back Over My Shoulder Tour. An epic run of 34 UK concerts in February, March and April, including the prestigious Royal Albert Hall next year on April 1 2019.

Mike and The Mechanics are Genesis founding member Mike Rutherford (guitar) – one of the UK’s most prolific R&B singers, Andrew Roachford - lead and backing vocals – (whose previous hits include Cuddly Tour and Family Man) and Canadian-born singer, Tim Howar – lead and backing vocals – who formed and toured with his band Vantramp, with the likes of Rod Stewart and Paulo Nutini.

Tim shares vocal duties with Roachford and they both add a new soulful dimension to the band’s already established sound.

Following on from their recent sold-out tour in the US, the Looking Back Over My Shoulder Tour in 2019, will include tracks from their highly acclaimed latest album Let Me Fly. Also included will be their massive 80s hit single The Living Years which became a number one hit in the US. The single then went onto become a global success. Their other classic hits will include Silent Running, All I Need Is A Miracle, Word Of Mouth, Another Cup of Coffee and the unforgettable Over My Shoulder.