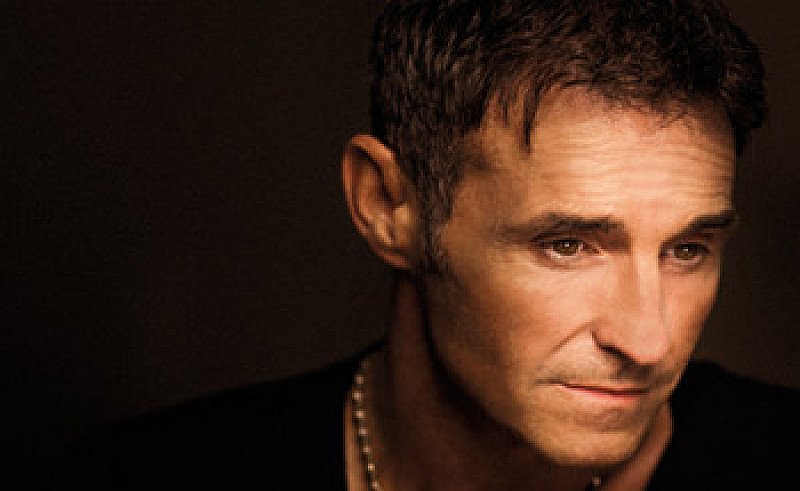 One of our most loved pop icons, Marti Pellow, will be coming to De Montfort Hall as part of The Private Collection Tour. The tour celebrates 30 years in the industry, including number ones and hit singles from his many albums as both a solo artist and with Wet Wet Wet.

How special is it that we have a singer songwriter that has a career that spans decades, oh and let's not forget he sang Love Is All Around (a little attempt at sarcasm creeping in there) which stayed at the top of the charts and gave him the longest stay at number one for a British artist? What a great accolade to have along with dozens of gold and platinum selling records from all over the world, which sit in a cupboard held open by his Brit award...

Marti Pellow is not a singer songwriter that is about yesterday or today, he strives to be about tomorrow and that is why he has longevity in his career and continues to push himself; be it on a Broadway stage, writing a new musical, making new records, starring in the West End or touring - all of this ties together for him - and its all about the music.

Marti said: “Playing live is about sharing a connection with your audience; be that with singing old songs, new songs, borrowed songs - I don’t care where the songs come from - it's about having the best night out - pure and simple. I was just blown away by the amazing response from fans after we did our big concert tour earlier this year – and then exactly the same response after we did a couple of our Private Collection shows in a much more intimate setting – and I thought – if you all really loved those shows - then I want to come out and play these great songs and more for you. I want to hear my audience singing and laughing with me and walking away that night knowing me just that bit better.”