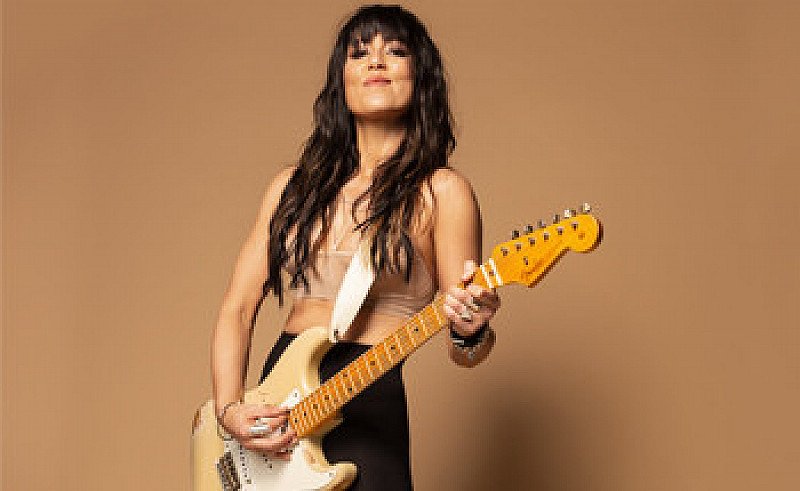 Brit and Ivor Novello Award winning singer and songwriter KT Tunstall is touring for the first time with an all-female band.