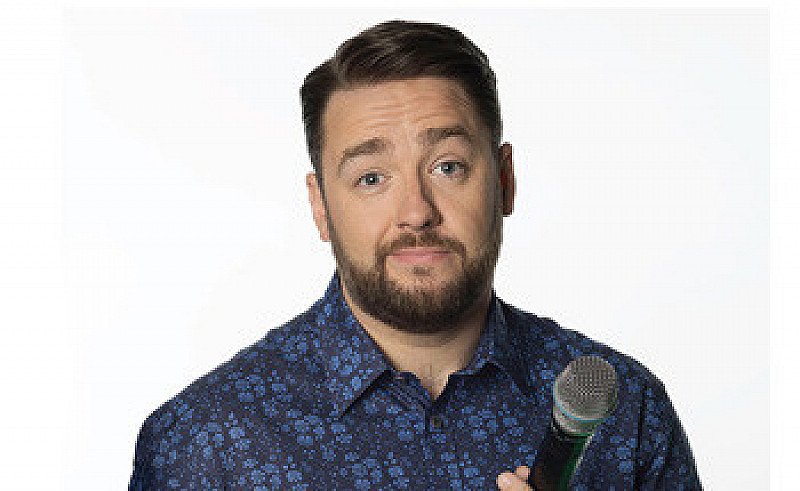 He’s back by popular demand as part of Leicester Comedy Festival!

It’s been a busy few years for Jason Manford since his last smash-hit stand up show but fans of his Absolute Radio show will know this nationally acclaimed comedian hasn’t changed a bit. Muddle Class promises to feature a wealth of new material about Jason growing up ‘working class’ then finding, over the years, that part of him has become ‘middle class’ - causing much confusion! Delivered with Jason’s amiable charm and captivating wit, this is a show not to be missed.