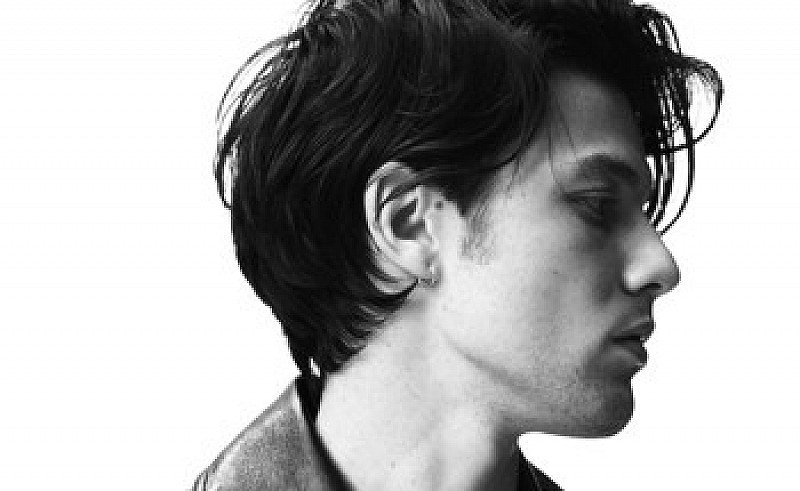 James Bay is set to release his much anticipated second album, Electric Light in May, following up on his internationally acclaimed, multi-million selling, BRIT and Ivor-winning, triple Grammy nominated debut, Chaos & The Calm (2015). The release is accompanied by newly announced UK tour dates!

Aspiring to push his own musical boundaries with Electric Light, Bay notes: “If I had to describe my first album visually it would probably be a flame - while this new album is about a real sonic and artistic evolution for me. The feeling of a 100 watt bulb expanding and brightening is what I envisioned. Electric Light came to my mind and I knew it was perfect.”

No under 16s in the standing area. Under 16s must be accompanied by an adult.

Tickets will not be sent out until two weeks before the concert date.

I’ve partnered with Twickets, a face value or less ticket resale platform, on this show so fans can buy and sell tickets safely and securely.

Hope to see you there. J x”