MAXINE JONES: NEVER BEEN 61 BEFORE 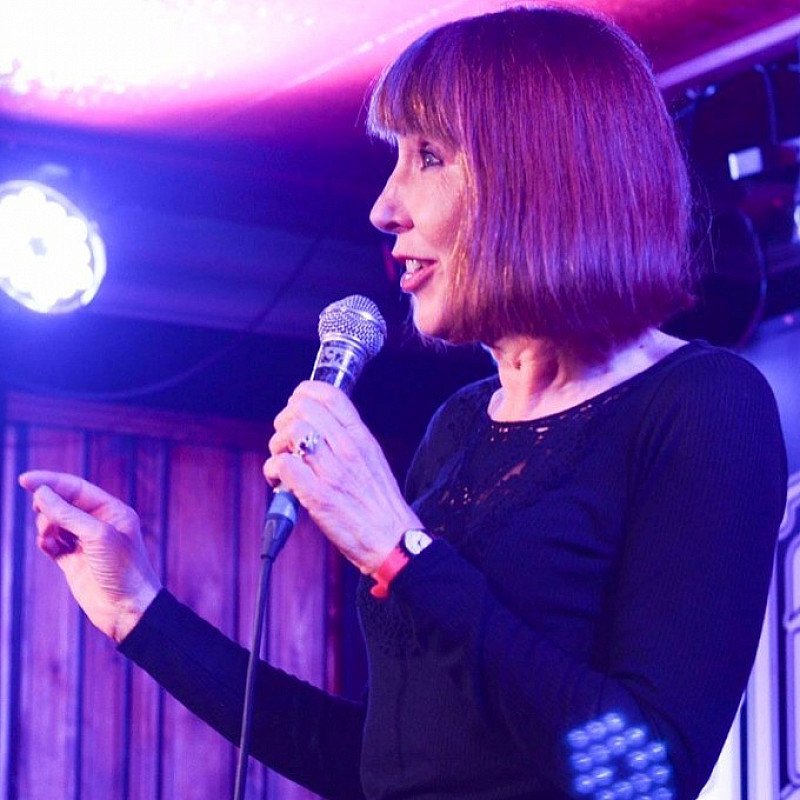 MAXINE JONES: NEVER BEEN 61 BEFORE

In Eastern tradition, 61 is regarded as the beginning of a new life cycle. With sons gone and job gone, Maxine suspects that it is - especially when she develops surprising new skills. Maxine is a regular at the Edinburgh Fringe and has featured on BBC Woman's Hour, BBC New Comedy Awards, and RTE Comedy Showhouse. "Smart and razor-sharp" visitdublin.com "Knocks it out of the park" Limerick Fringe "Outstandingly funny" entertainment.ie