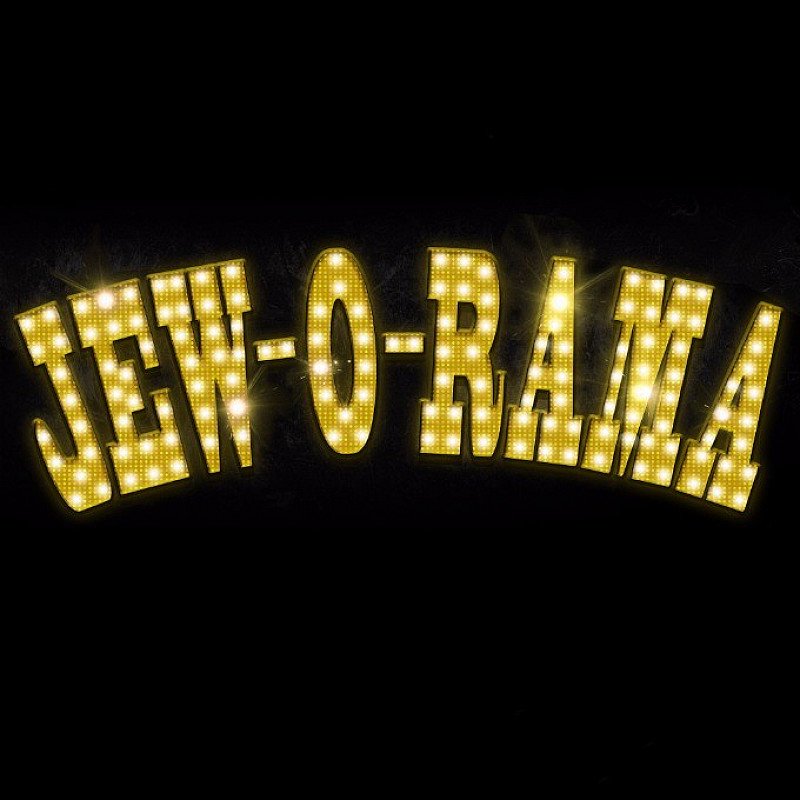 After a sell out run at The Camden Fringe 2017, Jew-O-Rama makes its Leicester Comedy Festival debut bringing you the best Jewish Stand Up in the country. Performers include Aaron Levene and Philip Simon (Jewish Comedian of the Year) as well as a different special guest on each day.