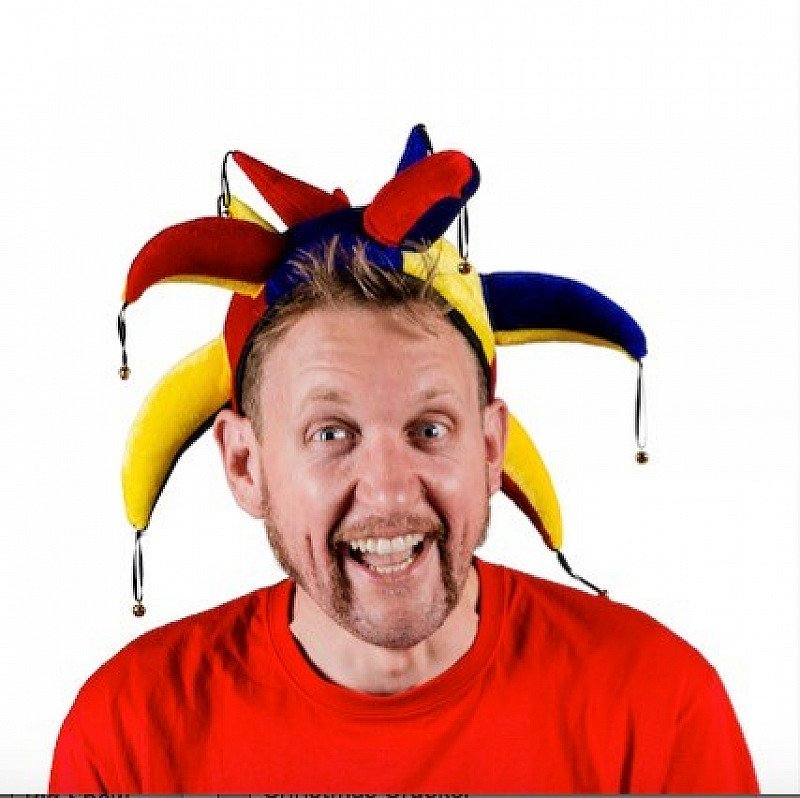 Howard is a massive kid. A massive kid with a moustache. He makes words, pictures, animation and noises, nearly all of which will make you laugh. This hour of fun features stand-up, interactive digital animation, sound effects, jokes and lots and lots of clever nonsense (WARNING! some of the clever nonsense will be extremely stupid). Howard has had his own show on CBBC, appeared on The Slammer and on the Royal Variety Performance.