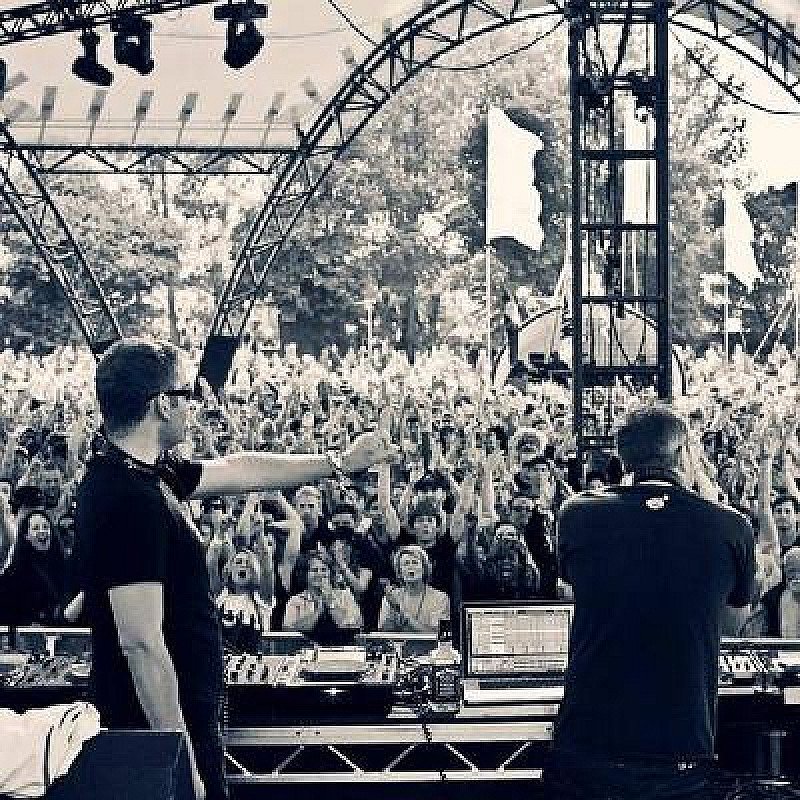 Since bursting onto the scene with their multi award-winning compilation “The Stanton Sessions” back in 2001, the Stanton Warriors’ irresistible and inimitable sound has consistently remained the soundtrack to some of the world’s biggest and best parties over the past thirteen years; from East London warehouses, Miami boat parties and illegal Detroit raves, to the stages of Coachella, Glastonbury, Burning Man and Ultra, selling out global tours and topping DJ lists along the way.