Give a Gig Charity fundraising show 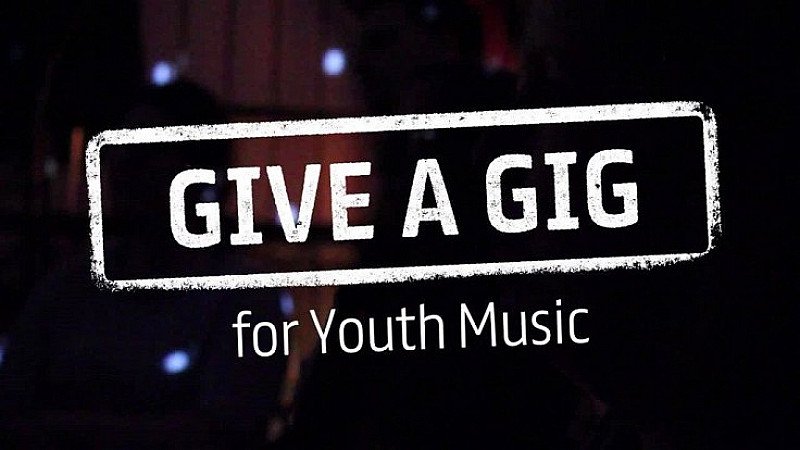 Give a Gig Charity fundraising show

21 ARMSTRONG LANE
21 was created by musicians from different groups of metal music. It was an idea to create rapcore band based on a heavy beat but after a short time decision was to go back to origins. Mixture of Nu metal rifs and grunge vocal boosts by a firmly rooted beat giving you all the best of 21 Armstrong Lane.

More bands to be announced.