SALE, SAVE ON DRINKS - Sebor, Absinthe! 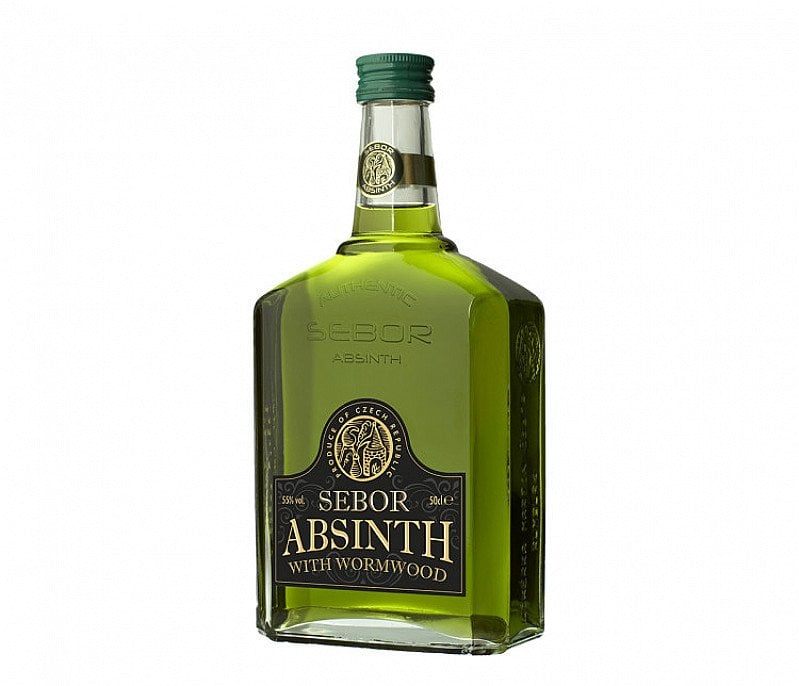 SALE, SAVE ON DRINKS - Sebor, Absinthe!

Sebor Absinth is a blend of 13 herbs and the purest alcohol lovingly produced to a 100 year old French/Swiss recipe. The flavour is rich and mellow and is complimented by the warmth given by the pure 55% alcohol, making Sebor the easiest drinking Absinth available.

Sebor Absinth is the worlds best selling Absinth - try it and you will see why!

The finest refined alcohol is used to assure the highest purity and maximum herbal absorption. Large doses of healing herbs are then added at different times during the preparation process. These herbs have been soaked in strong alcohol and water to extract the best flavours and smells.

The mixture ripens for a long time, allowing all the herbs, and the main ingredient, wormwood (artemisa absinthium), to mix and mellow.

In addition to artemisa absinthium, the main herbal ingredients are anise and fennel, followed by camomile, coriander, mint, lemon balm and others, which are Sebor's secret.