Mayday at The O2 arena 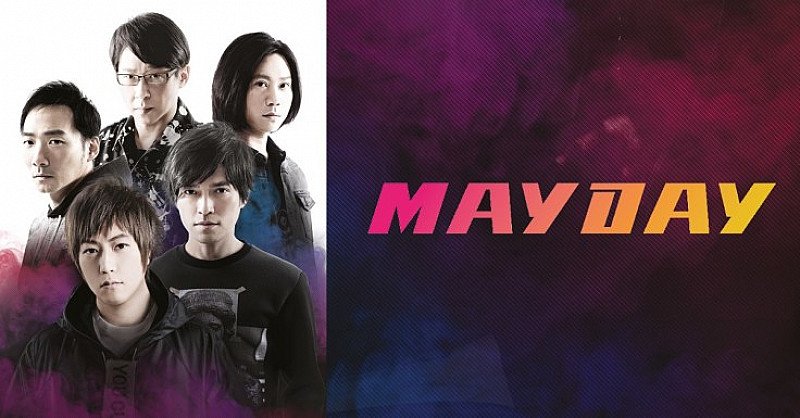 Mayday at The O2 arena

Record-breaking Taiwanese rock band, Mayday, are set to make their much anticipated return to London, heading to The O2 on Sunday 4th March 2018.

Mayday’s [LIFE] WORLD TOUR, the band’s 10th large-scale tour, will include a total 100 shows across 60 cities worldwide. The tour kicked off in March 2017 with four sold-out shows at The National Stadium in Kaohsiung, Taiwan, and drew a crowd of over 200,000 fans. Since then, the tour has had numerous highlights including 10 sold out shows at Hong Kong Coliseum and 2 sold out shows at Bird’s Nest Stadium in Beijing.

The [LIFE] tour is an impressive performance with incredible production designed by renowned Creative Director LeRoy Bennett of Seven Design Works, who has worked with the likes of Paul McCartney, Lady Gaga, Maroon 5, Bruno Mars, and more.