Posted 1 year ago by Snizl for Live Nation UK Ltd 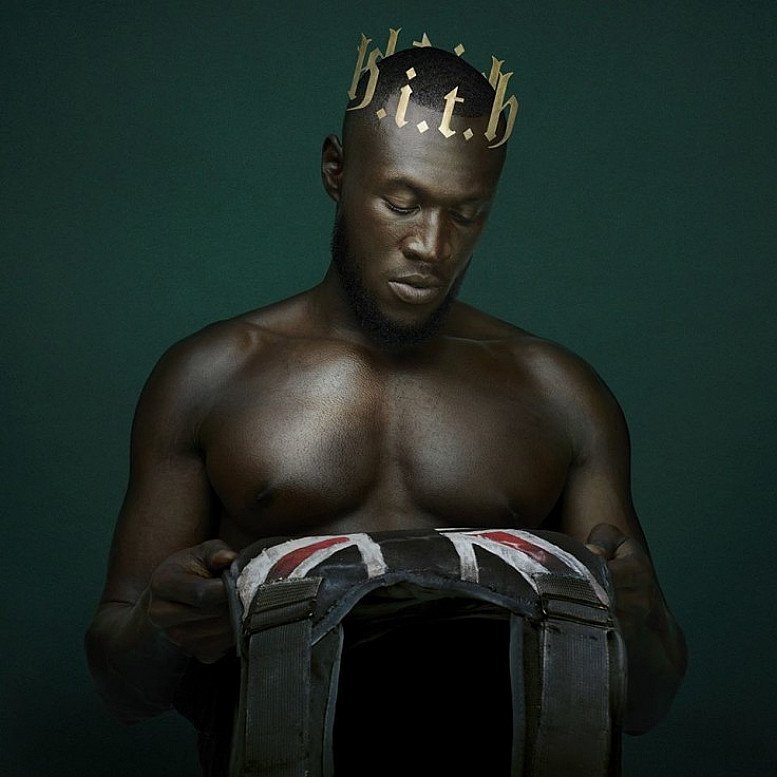 Set to be one of the most highly anticipated tours of 2020, Stormzy has announced his ‘H.I.T.H. World Tour’.

Before Stormzy released his platinum-selling #1 debut album, ‘Gang Signs & Prayer’ in February 2017, many would merely have called him one of the most promising rappers on the UK scene. Nearly three years on however, that description is utterly inadequate. A showman like no other, his remarkable ascent has been accompanied by his honest and relatable character. Known for evolving the underground musical landscape, as well as being a perennial political agitator, Stormzy is a true spokesman of black empowerment and social activism. He has become one of the UK’s most inspiring cultural figures and earlier this year, during his headline performance at Glastonbury Festival, he took the opportunity to highlight a plethora of social issues, including the injustice of young black children being criminalised in a biased and disproportionate justice system.