Posted 1 week ago by Snizl for Kids Pass

Up to £10 off per Family at New Forest Wildlife Park with a £1 Kids Pass Trial! 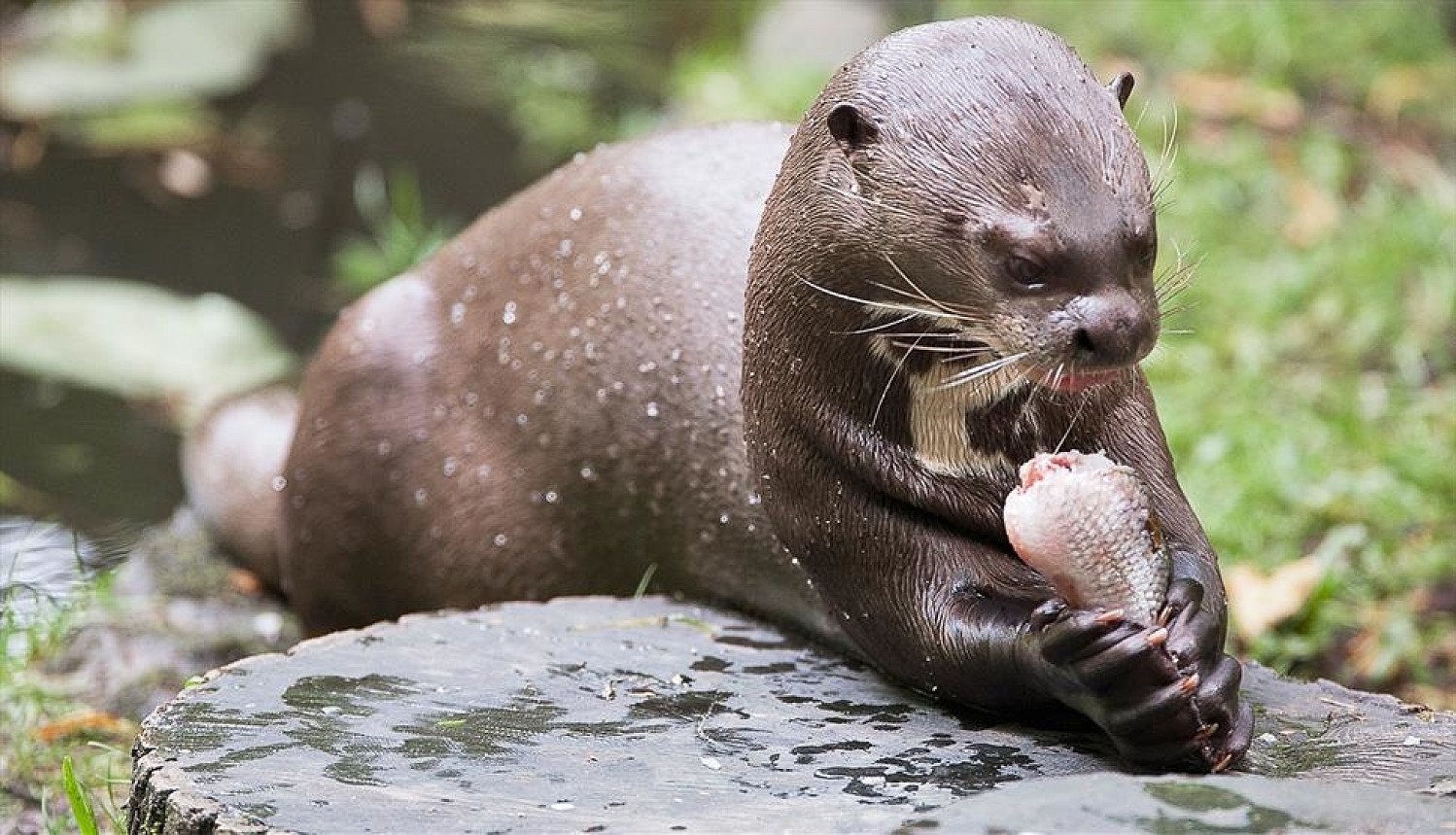 By Snizl for Kids Pass

Up to £10 off per Family at New Forest Wildlife Park with a £1 Kids Pass Trial!

The New Forest Wildlife Park (formerly The New Forest Otter, Owl and Wildlife Conservation Park) is located on the edge of The New Forest close to the towns of Ashurst and Lyndhurst. The Park specialises in native and past-native wildlife of Britain and otters and owls from around the globe, housing four species of the former and ten of the latter. The Park is recognised as the UK's leading institution in the rescue and rehabilitation of sick, injured and orphaned wild otters, along with the rehabilitation of other wildlife such as owls, deer and foxes in similar situations, and it is involved in several conservation projects, including breeding programmes for endangered native species such as Scottish wildcats, water voles and harvest mice.

Carol and Roger Heap and their son Ed Heap, who have been working in wildlife conservation for most of their lives, took over the park 17 years ago and later re-named the centre the New Forest Wildlife Park.

Discounted tickets
Go wild in the heart of the New Forest National Park.