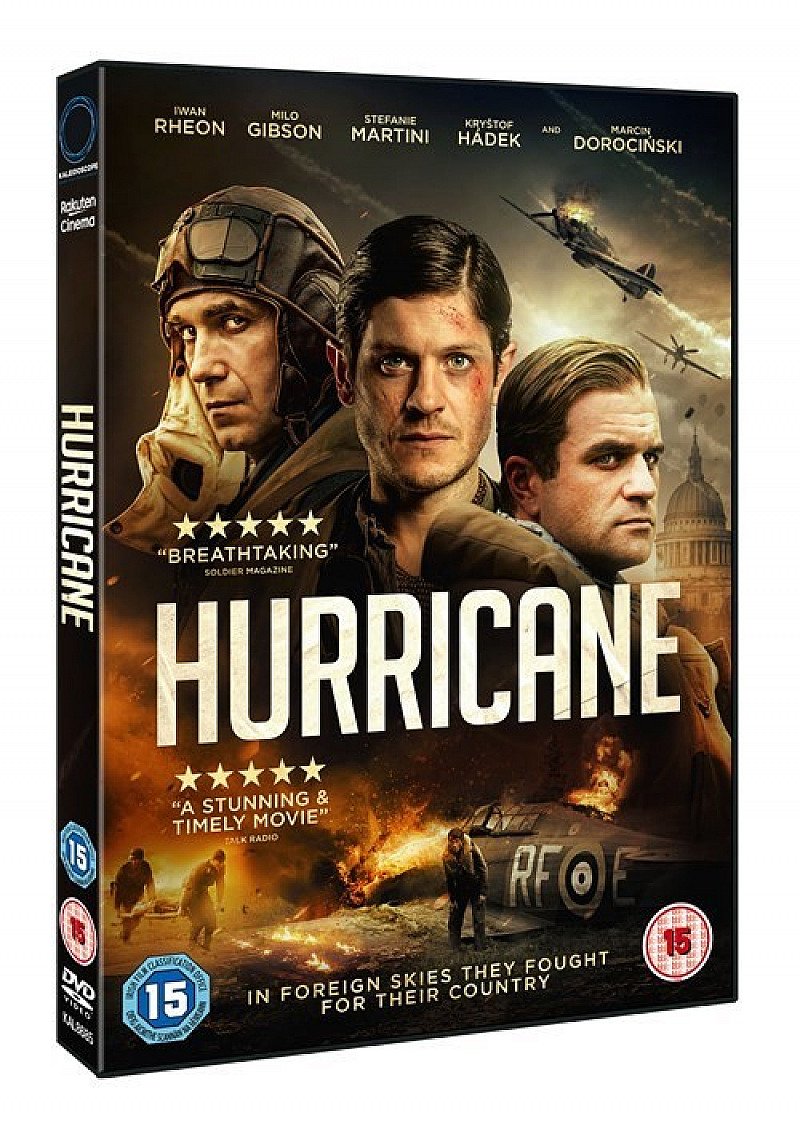 British war drama set during WWII in which a group of Polish pilots from Squadron 303 find themselves both fighting for their lives and for the fate of their country as they assist the British RAF. In a bid to protect Britain and ultimately save Poland, the Hurricane fighter planes must hold their own against technically superior German aircraft if they are to successfully defeat the enemy. As top pilot Jan Zumbach (Iwan Rheon) learns, however, victory comes at a cost.