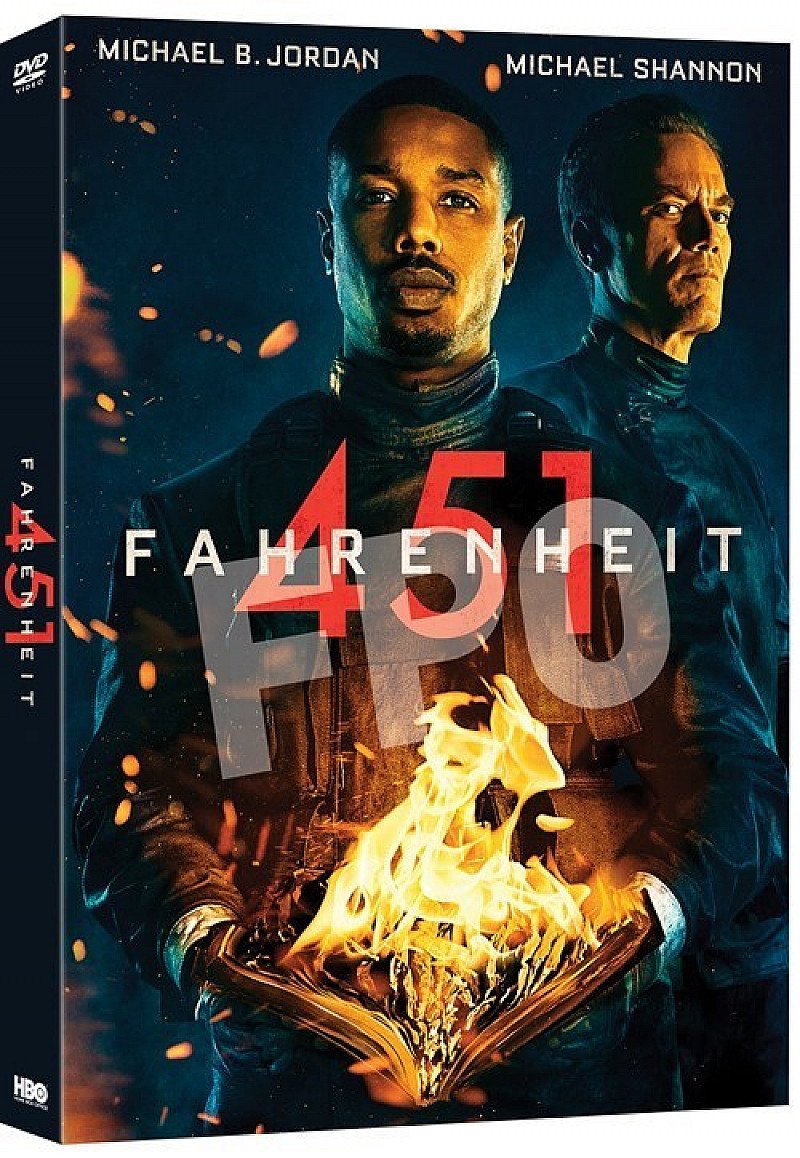 Michael B. Jordan and Michael Shannon star in this made-for-TV adaptation of Ray Bradbury's dystopian novel. In the near future, fireman Guy Montag (Jordan) is employed by the tyrannical Ministry to burn almost every physical book in America, working under the command of Captain John Beatty (Shannon). However, after meeting rebel informant Clarisse McClellan (Sofia Boutella), Montag starts to question his duty and begins to uncover the secret history of America that the Ministry has sought to bury. Turning his back on his old life, Montag goes on the run to aid the rebels' cause of preserving classic texts, putting him on a collision course with Captain Beatty.