Posted 3 years ago by Snizl for Hackney Picturehouse 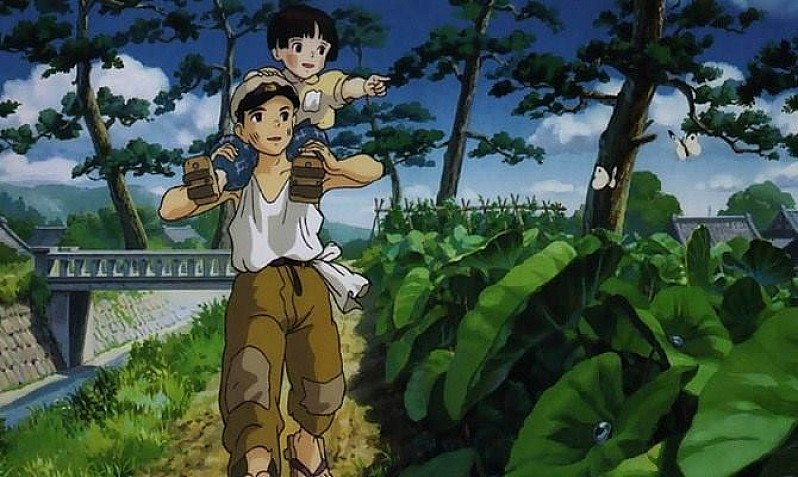 By Snizl for Hackney Picturehouse

Caught up in the firebombing of Kobe in 1945, Seita and his little sister Setsuko lose their mother and their home. Unable to contact their father on the frontline, they flee to the country, stealing or begging for food. The societal breakdown that inevitably followed the razing of the cities means they are left truly alone to fend for themselves.

Undeniably sad but stunningly rendered, this animation does not flinch from the true human tragedy of war.