Posted 2 years ago by Snizl for Festival Republic Ltd 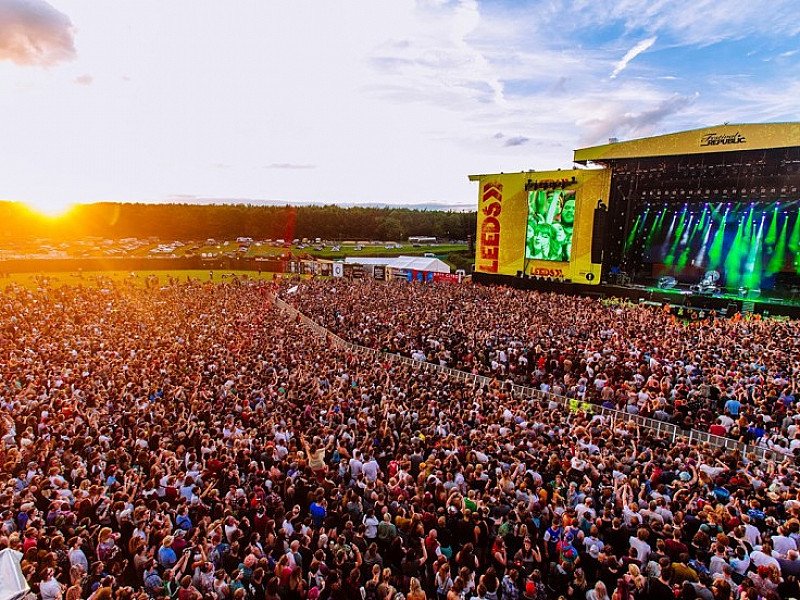 By Snizl for Festival Republic Ltd

LOOK ONLINE FOR THE LINE UP!

Leeds Festival, the iconic British music festival, has been making the August bank holiday its own since its inception alongside its sibling Reading Festival. Although it started out as a rock festival, Reading and Leeds now showcase a lineup that spans the genres, including rock, indie, house, techno, drum and bass and grime.

Two festivals have become a rite of passage for UK music fans, with nearly all seasoned festival-goers having been to either at least once.

And that's no surprise when you consider the hall of fame that have graced its famous main stage. We're talking bands such as Nirvana, Arctic Monkeys, Radiohead, Eminem, Foo Fighters, Foals and Red Hot Chili Peppers, to name just a few. Just take a look at any festival forum, and you'll find it dominated with Leeds Festival rumours in the run up to its lineup announcements.

But it isn't just about music at Leeds, with the festival also laying on a lineup of some of the world's best comedians as well as screenings of both classic and modern films for those after a bit of respite between the music stages.