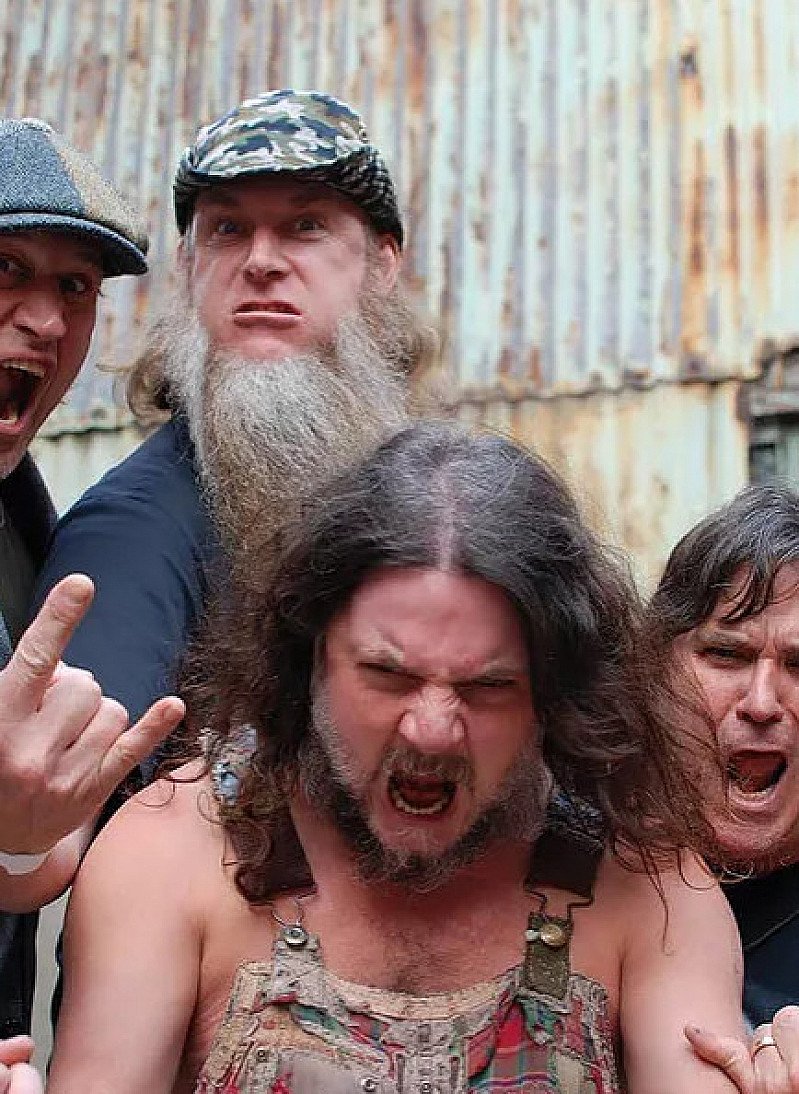 Hayseed Dixie began in the summer of 2000 in the fertile valley of Deer Lick Holler, deep in the heart of the Appalachian Mountains of East Tennessee USA. In this area which was completely isolated from outside cultural and musical influence, the boys grew up playing the traditional music of their forefathers on banjo, fiddle, mandolin, acoustic guitar and acoustic bass.

Hayseed Dixie have released 15 albums since 2001, consisting of both original material and reinterpretations of previously rendered songs, selling a combined total of over 500,000 physical copies. These recordings have been digitally shared (legally and illegally) so many millions of times it makes the band want to laugh and cry simultaneously.