The Story of Bart 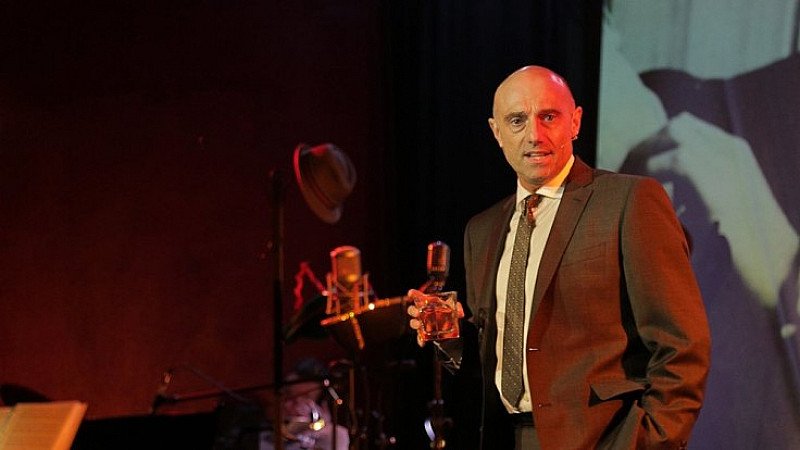 The Story of Bart

Lionel Bart was a songwriting genius having a career penning huge chart hits, musicals, film scores and one of the biggest musicals of all time earning what the average person earned a week every minute in the 1960′s. But things went wrong, very wrong and by 1972 he was tragically declared Bankrupt.This musical show is far more than a run-through of Bart’s evergreen hits as interweaved within them are all of the juicy yarns about Bart’s crazy millionaire-to-bankrupt life.

West End Star John Barr will be taking on the role of Lionel Bart telling you his story, he will be joined by a supporting cast utilizing some of Bart’s most unforgettable hits as well as one or two songs you haven’t heard before. Is there a Happy Ending?

For almost two hours at the London Hippodrome, John Barr WAS Lionel Bart, so much so that my companion asked innocently on the way out: “I wonder what Lionel’s doing next?” musicaltheatrereview.com

John Barr’s eerily accurate ninety-minute-narrative impersonation captures the watchful handsomeness of the younger Lionel and his voice is pretty close to the original. Like Bart himself, he’s overly generous with the anecdotes and doesn’t shrink from telling the darker sides of the story, the lavish showbiz parties which nearly bankrupted him, and the constant unfulfilled eagerness for affection and admiration.