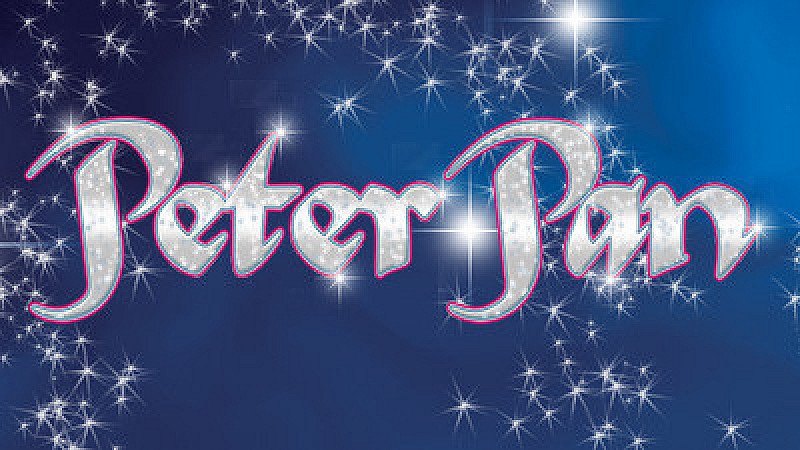 Great news...we are happy to announce that Peak FM breakfast show presenters Cat & Ricky will play a part in a performance of this year's Pantomime - The Adventures of Peter Pan at Chesterfield Theatres.

They will star in the performance on Tuesday 19 December at 2:30pm.

Hoist the mainsail. Ship loads of pantomime-style nautical naughtiness is setting sail this Christmas as we hook up with the boy who never grew up in The Pantomime Adventures of Peter Pan. Defying gravity, Wendy, Michael and John Darling take the second star to the right and straight on till morning as they fly from the rooftops of Victorian London to join Peter, the Lost Boys and the fairy Tinkerbell in Never Land where the Jolly Roger is anchored and Captain Hook is on a mission to outwit and out manoeuvre our hero. Dame Able Mabel is on course to deliver a titanic treasure chest of sea faring couture and the ship’s mate Smee will add to the chock-a-block comedy capers and high sea shenanigans! You don’t have to believe in fairies but an awfully big adventure awaits audiences of all ages in a magical and spectacular pantomime!