Posted 2 years ago by Snizl for Chesterfield Theatres

Talk: The Last Battle - Endgame on the Western Front, 1918 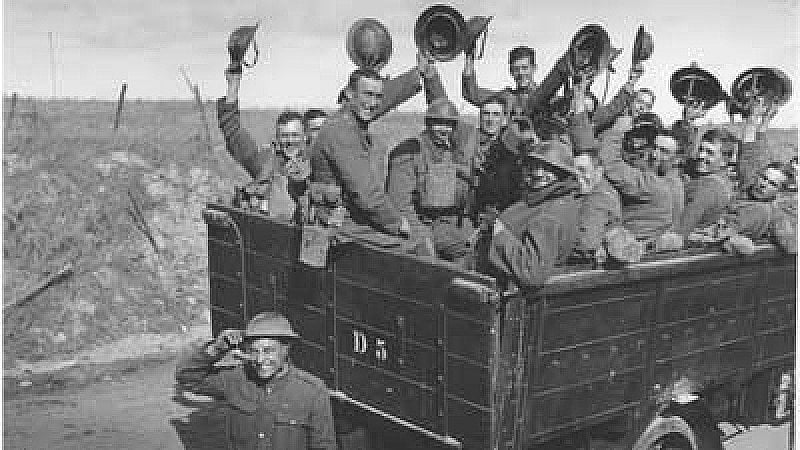 Talk: The Last Battle - Endgame on the Western Front, 1918

Part of a series of events to commemorate 100 years since the end of WWI.

Peter Hart is speaking on the fighting on the Western Front in the final 6 weeks of the Great War in 1918. Imagine the situation: you have been fighting for four long years. Somehow you have survived, although many of your friends are dead. Now, just when your ordeal seems to be coming to an end, you are required to make one last effort, risking life and limb in the closing battles to hammer home the defeat of the German Army. Not everyone can take it easy on the final straight and the temptation to shirk must have been enormous. Yet, for the most part, men dug deep to summon up the inner resolve to fight on and ‘finish the job’