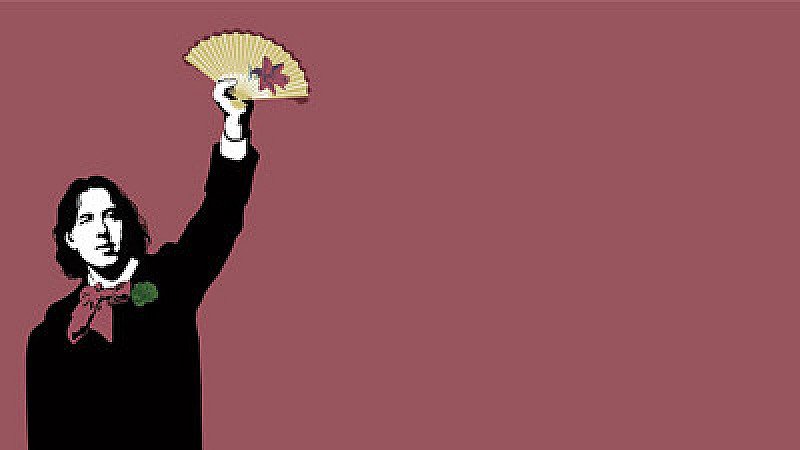 A new production of Oscar Wilde's social comedy, Lady Windermere’s Fan, directed by award-winning writer, actor and director Kathy Burke, will be broadcast live to cinemas from the Vaudeville Theatre in Londons West End. This is the second play from the Oscar Wilde Season, a year-long celebration of the brilliant Victorian playwright being staged by Classic Spring, a new theatre company led by Dominic Dromgoole, former Artistic Director of Shakespeares Globe. The day of Lady Windermere s birthday party, and all is perfectly in order. Until her friend Lord Darlington plants a seed of suspicion. Is her husband having an affair? And will the other woman really attend the party? First performed in 1892, Lady Windermere’s Fan explores the ambiguity of upper class morality and the fragile position of women in society in the late Victorian era in one of Wilde s most popular and witty plays.