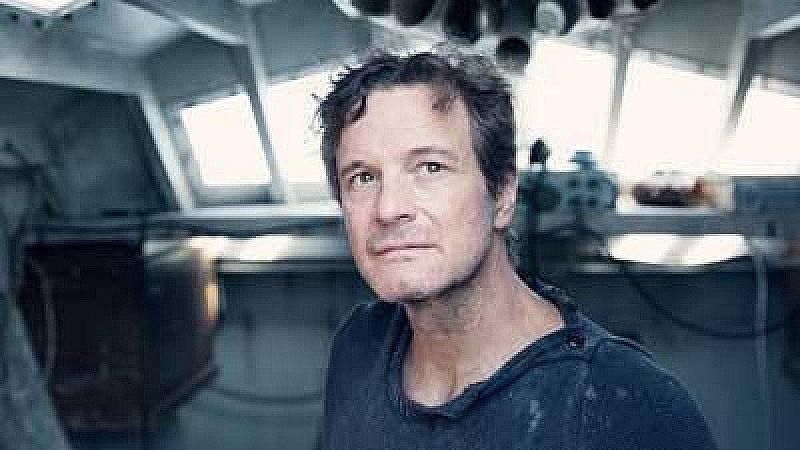 The Mercy is based on the true story of Donald Crowhurst and his attempt to win the first non-stop single-handed round-the-world yacht race in 1968. The story of Crowhurst’s dangerous solo voyage and the struggles he confronted on the epic journey while his wife Claire and children waited for his return at home is one of the most enduring mysteries of recent times. (102min)