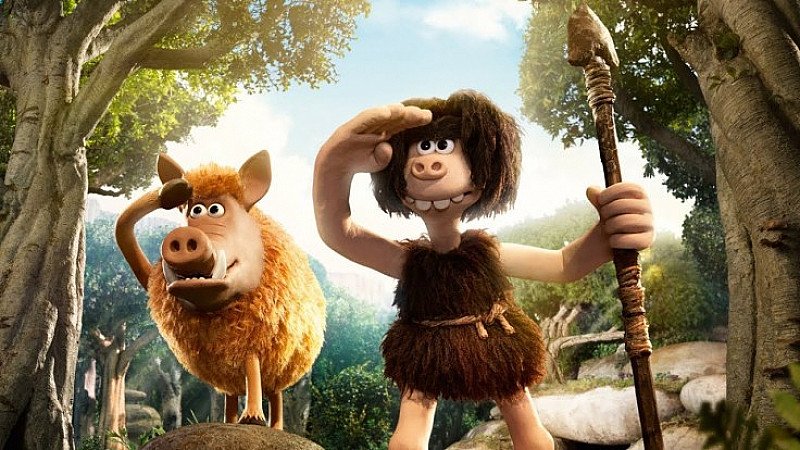 All screenings of this film are audio described and Thu 29 Mar at 11am is captioned.

Early Man is the new prehistoric comedy adventure from four-time Academy Award®-winning director Nick Park and Aardman, the creators of Wallace & Gromit and Shaun the Sheep.

Set at the dawn of time, when prehistoric creatures roamed the earth, Early Man tells the story of courageous caveman hero Dug (Eddie Redmayne) and his best friend Hognob as they unite his tribe against a mighty enemy Lord Nooth (Tom Hiddleston) and his Bronze Age City to save their home.