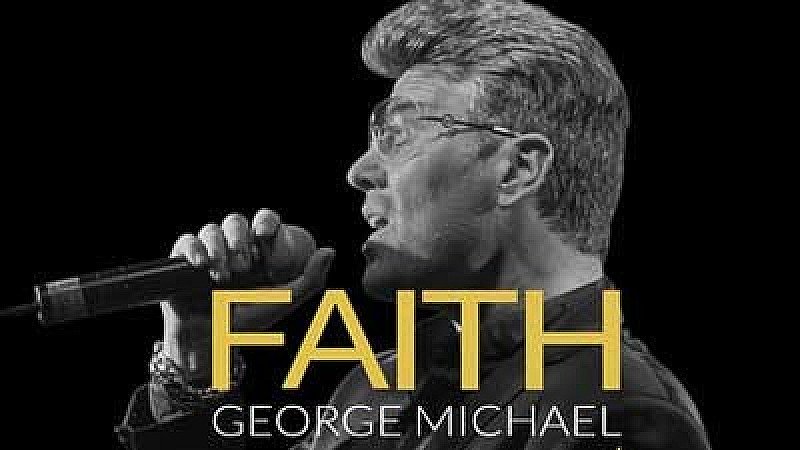 Don’t accept imitations Faith - The George Michael Legacy features international George Michael tribute artist Wayne Dilks together with his incredible 7 piece band and backing singers. A musical journey of 35 years of hit records from Wham to George’s solo career, the show and production are based upon the George Michael 25 live tour (also known as the 25th anniversary tour). The show uses actual video footage from the 25 Live Tour displayed on a unique video wall - this is a first for any UK theatre show.