Posted 2 years ago by Snizl for Chesterfield Theatres 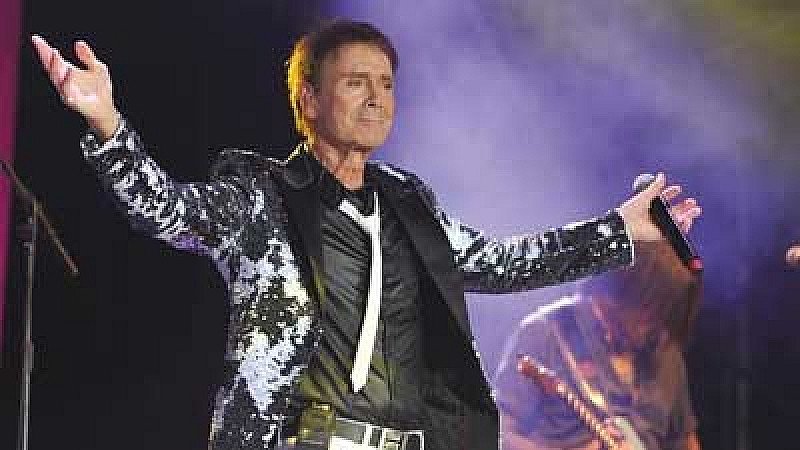 With 103 album releases, 123 single hits and the equivalent of 20 years spent in the UK charts, Britain’s ultimate pop star Cliff Richard is celebrating 60 years in the music industry and invites you to the most fabulous big screen party of the year!

The 60th Anniversary Tour will be broadcast to cinemas in celebration of Cliff's 78th birthday.