Britain on Film: Railways (U) 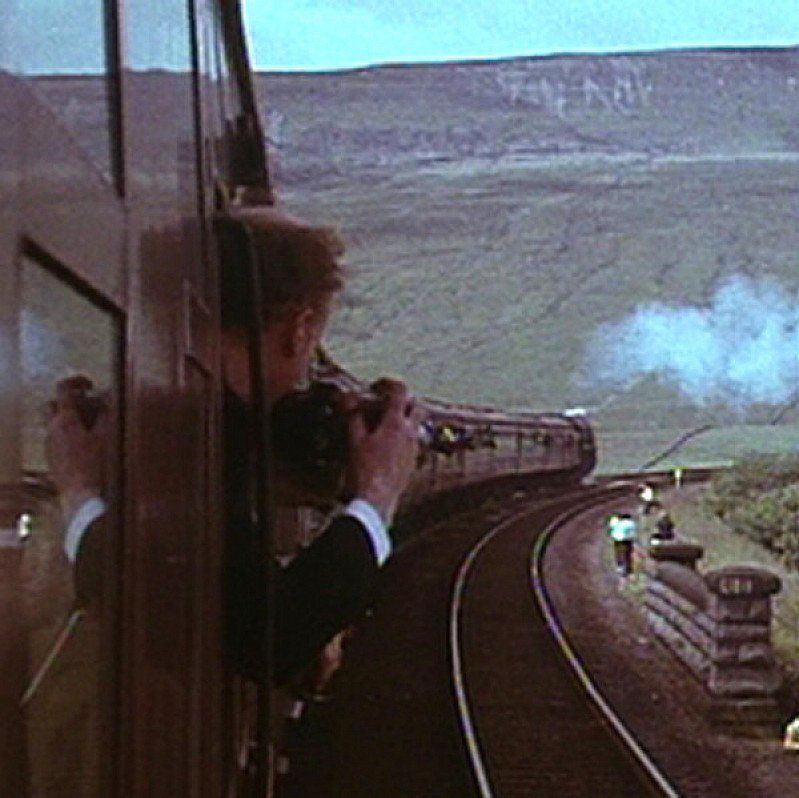 Britain on Film: Railways (U)

Your chance to travel back to a time when travelling by rail was comfortable, punctual and maybe even glamorous!

One of the programmes from our new archive tour, Britain on Film: Railways is a major new collection of rare archive films charting the history of the UK’s railways and bringing home the romance and heady freedoms offered by train travel as it expanded across the country in the early 20th century.

Sourced from the national and regional archives and newly digitised, Britain on Film: Railways is an immensely nostalgic and evocative collection of films which document not just the glories of the railway, but also the changing social, political and economic climates of the 20th century. Please note: the programme contains a sequence of flashing lights which might affect audience members with photosensitive epilepsy. (83min)