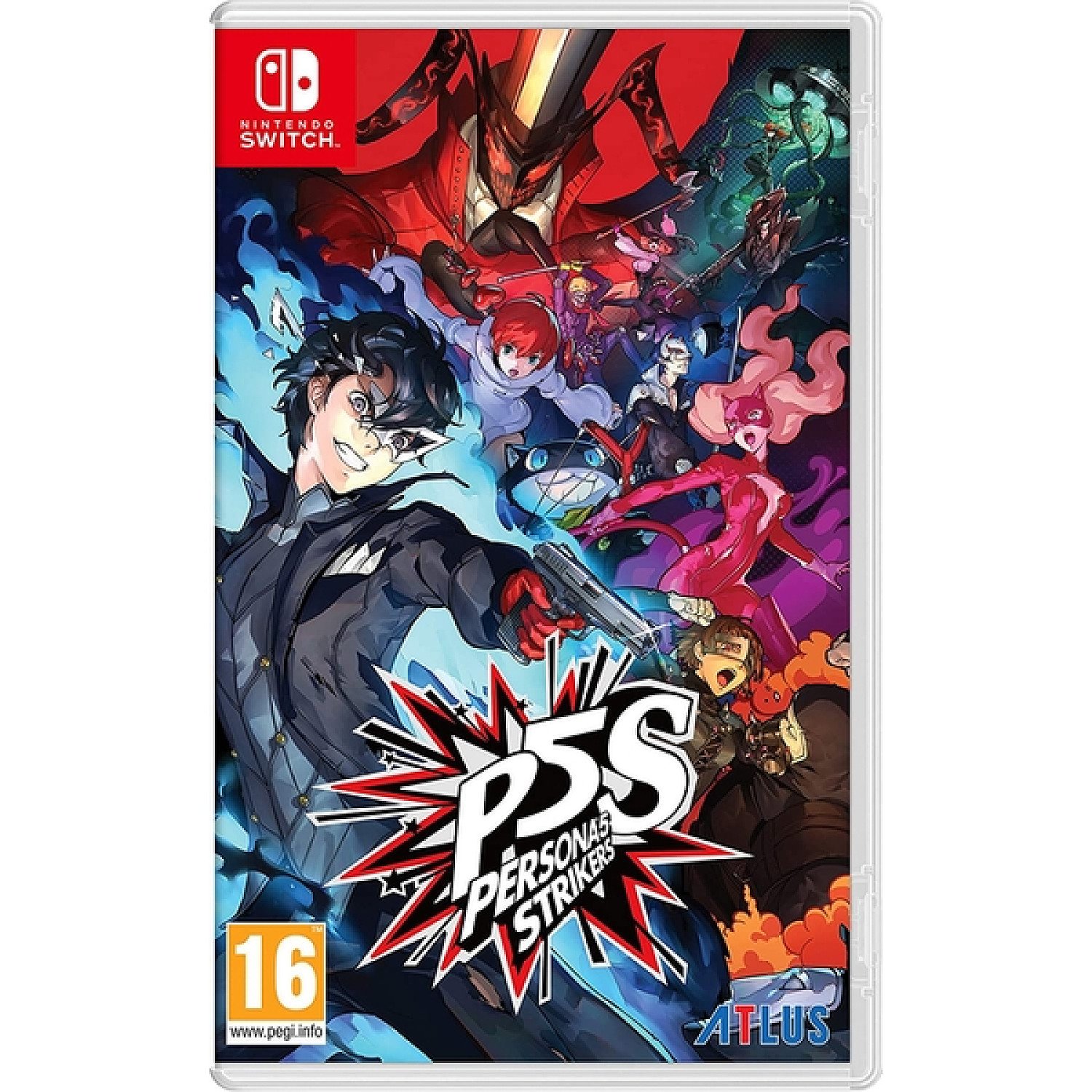 Persona 5 Strikers Nintendo Switch Game
Join the Phantom Thieves and strike back against the corruption overtaking cities across Japan. A summer vacation with close friends takes a sudden turn as a distorted reality emerges; reveal the truth and redeem the hearts of those imprisoned at the center of the crisis!

Jump into the stylish world of Persona in an all-new story
Dynamically control your team during explosive combat
Battle across Japan in an epic road trip
The Persona® 5 Strikers Bonus Content includes a digital app that houses the following: Soundtrack with over 40 songs, Digital Art Book and Behind-the-scenes music making-of video