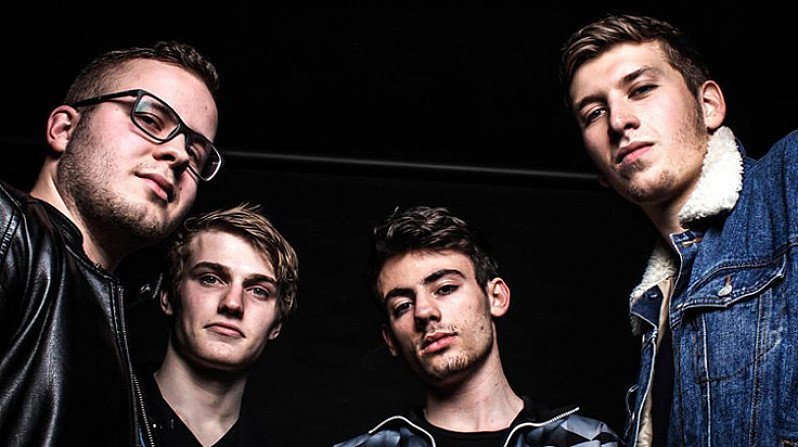 Mallavora are a refreshing four piece band from Birmingham: a mix of indie vocals with a heavier punk accompaniment. Mallavora offers a fusion of styles with a lyrical approach reminiscent of Alex Turner, big, britpop-esque choruses and guitar tones appreciative of Gallows and Nirvana.

Their single ‘Clockwork Drunk’ encompasses the band’s influences. The music video tells a gripping story of a night out that is reflective of the song’s lyrics and that many viewers find relatable.

The band’s following began in rowdy student pubs and in the space of a year has reached the renowned venues The Sunflower Lounge and O2 Academy in Birmingham.