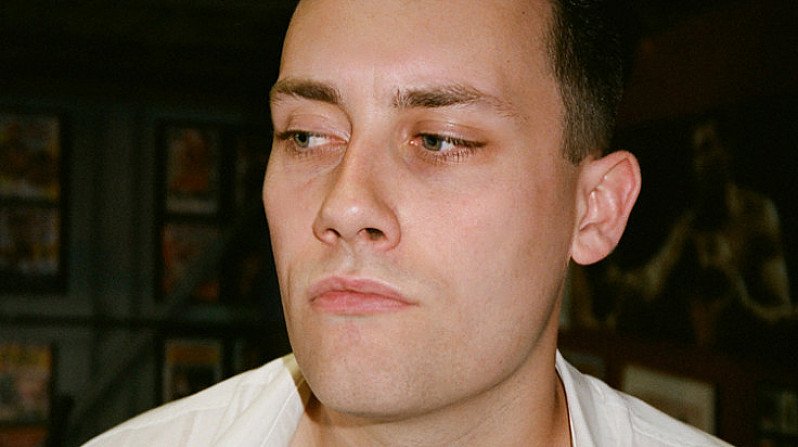 Joseph J. Jones signed to Communion Records in November 2015 at the age of 23, having been spotted at a Dalston pub show. He’d crafted a batch of universally relatable soul tunes with a sharp modernist twist, set to see him ranked alongside Sam Smith and Rag’n’Bone Man as a pivotal figure on the millennial soul scene.

Themes of devastation, longing and loss run through Jones’s music, featuring heavily on the debut album recorded over two sessions at Church Studios in Crouch End, London and due for release early in 2018.

Following supports with the likes of Jack Savoretti, Jones embarks on his own headline tour this spring.