Posted 3 years ago by Snizl for The Glee Club 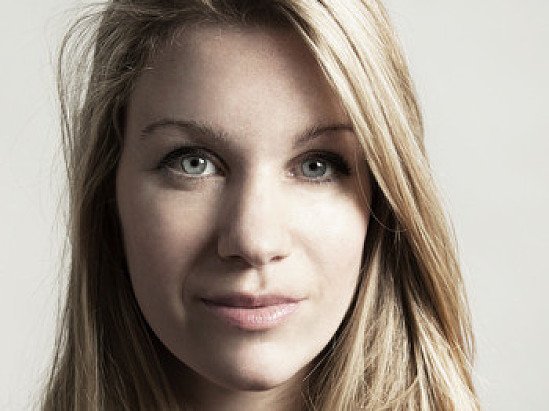 By Snizl for The Glee Club

Viral sensation Rachel Parris, star of BBC’s ‘The Mash Report’, presents a comedy show packed with stand-up, song, sketch, and inevitably a sideways swipe at society. In this tour show she showcases some of her best bits, from her trademark comic anthems, to her all-too relatable, bittersweet stand-up, alongside brand new material looking at the insane events of this year.

Once described as “Tim Minchin in a frock”, Rachel is an award-winning musical comedian, actress and improviser with her songs having been played on BBC Radio 4 and BBC 6 Music. She began improv comedy a decade ago and has performed regularly with The ‘Comedy Store Players’ and ‘The Beau Zeaux’ as well as guesting with ‘Grand Theft Impro’ and the Magnet in New York and being a core cast member of the Austentatious improv group.

Along with the aforementioned ‘The Mash Report’, she has appeared on Channel 4’s ‘The IT Crowd’ and in BBC Three’s ‘Murder in Successville’, as well as presenting ‘Thronecast’ on Sky Atlanticand the hugely popular ‘Throneroom’ podcast.
"Tears of laughter... endearingly frank and funny" – Guardian