Willy Mason at Hare And Hounds 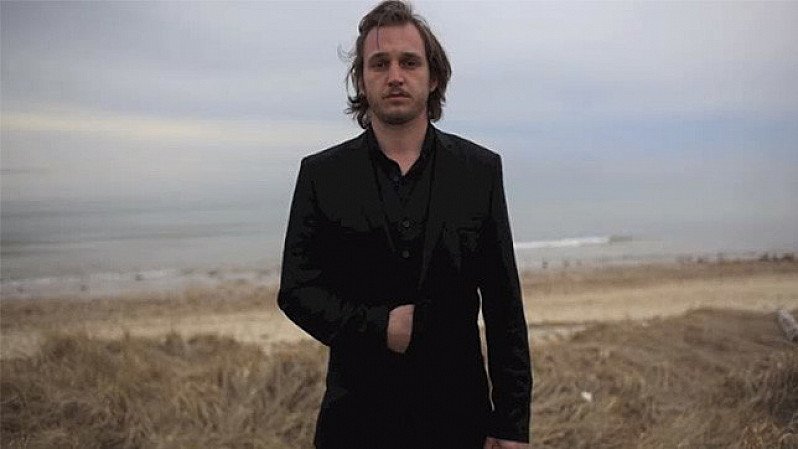 Willy Mason at Hare And Hounds

LINEUP AND DETAILS FOR WILLY MASON
Willy Mason is a singer-songwriter from the USA. He first came to the world's attention with his single Oxygen - regularly played on BBC Radio 1 before the 18 year old had a record deal in the UK. He has since released 3 albums and toured widely internationally both as a headliner and support act. He has also set up multiple tours of houses and DIY venues, ever questing for the new concert experience.

Mason's songwriting is personal and political; spiritual and philosophical. His singing is direct, open and expressive. His performances cover a wide range of styles depending on the band and venue. Willy Mason is also an inquisitive and adaptive traveller.