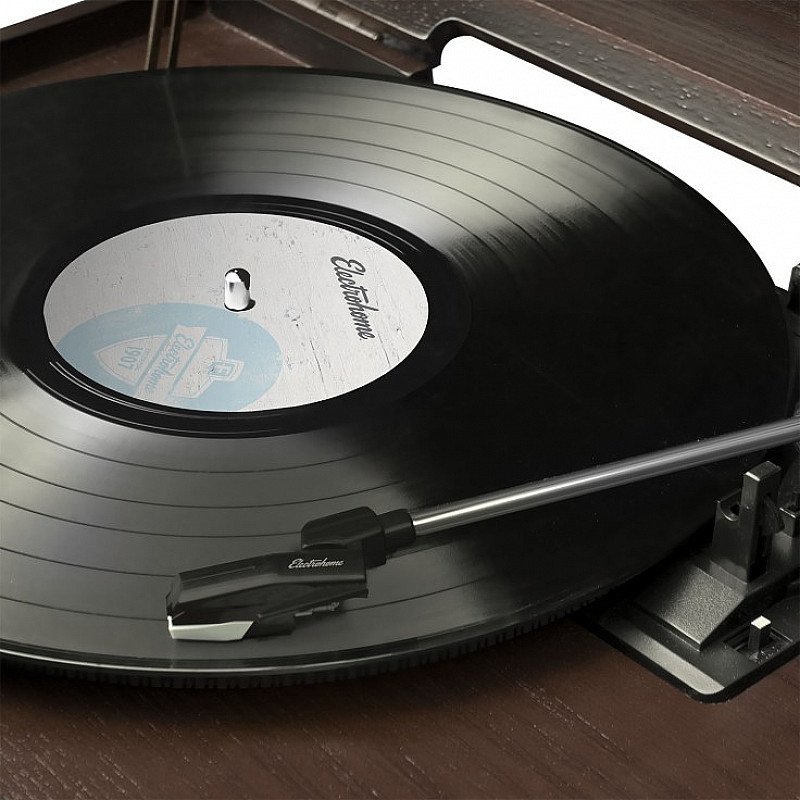 A local Band – Founded in Kings Heath, We’ve known each other since school days and played in various bands during the 80s. Consisting of Jim Reidy – Vocals, Karl Benwell - Vocals, Guitar & Keys, Steve Farrington - Vocals & Keys, Phil Ackling – Bass, Des Farrington – Drums. Over the years and after many beer fuelled conversations about ‘getting the band back together’, a rehearsal studio was booked and out came Replay. With gigs at the Tower of Song and The Station under our belt we are armed with a set that covers 60s & 70s classics from The Beatles, The Who and The Stones, plenty of favourites from the 80s like The Jam, Squeeze, Duran Duran and The Clash, through to the occasional 90s track by artists such as The Dandy Warhols and Mock Turtles.

For us it’s about bringing people together for some good music and a bit of fun.

Stourbridge / Birmingham based Indie band Tall Stories formed late last year. Fran, Louis and Ollie have major plans for the year ahead - writing more songs and taking inspiration from Oasis, The Smiths etc. Growing from open mic nights to performing in front of audiences of 120 plus they are focused on covering some of their favourite artists and creating their own music.