Oscar Young 'We Are Young' - EP Launch at Hare And Hounds 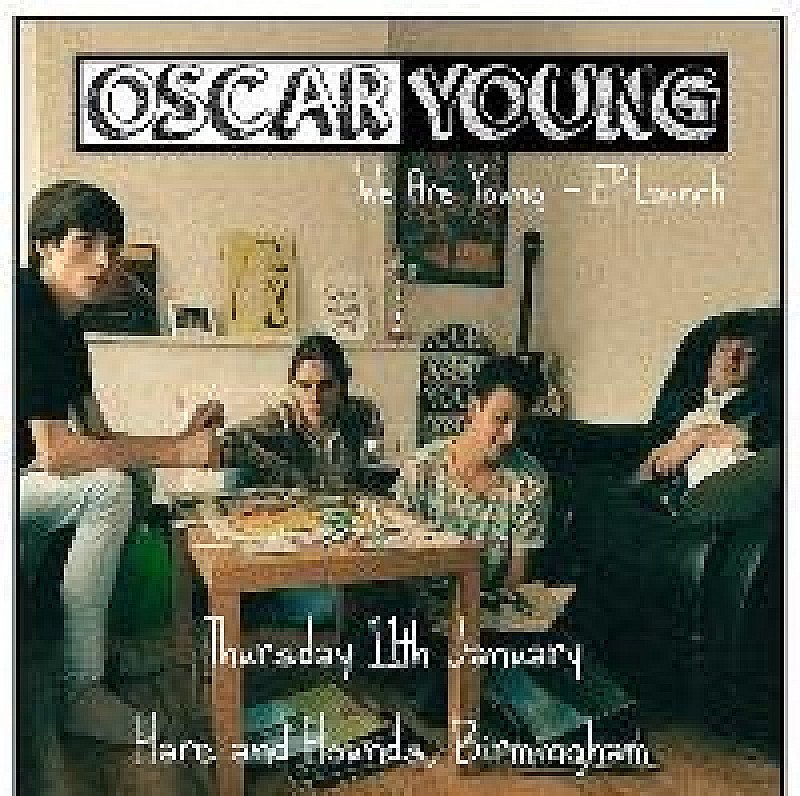 Oscar Young 'We Are Young' - EP Launch at Hare And Hounds

Oscar Young is a singer songwriter from North Devon. He has been writing music and gigging up and down the South West as a solo artist since the age of 14. Oscar Young is now a four-piece band consisting of Oscar on Lead Vocals and Guitar, Kieran McCabe on Bass, James Guirreri on Drums and Backing Vocals and Ben Greaves on Keys.

Oscar has taken inspiration from many artists including Noel Gallagher, James Walsh, Ezra Furman and many more. The band's main genre is Indie-Pop but have influences from Folk amongst other genres throughout their catalogue. Oscar Young's live shows are always a fun experience for both the crowd and the band. With an ever growing fan base in his hometown of Devon and the band's current base of Bristol, the gigs are always full of new fans. Each show is a mash up of dancing and fun amongst an impressive set of sing-a-long tracks.

With two EP's under their belt and a third on the way. Oscar and the band have gained themselves radio play on BBC Introducing, Riviera FM and Passion Radio as well as the opportunity to play iconic Bristol venues including The Louisiana, The Fleece and The Exchange.

They played their first UK Tour in June which took them to Manchester, Birmingham, Bristol, Bideford and London. After infectious sets and a chance to meet the fans, Oscar Young are looking up to the times ahead. 'Every song is catchy. They're well-written, and fun, and when performed live the energy is infectious.' - What's Behind The Music 'Such a brilliant collection of songs that are guaranteed to get your feet tapping.' -

Sweet Tooth is a six piece band from Bristol, UK. With songwriting talent that projects their music across many genres, most say that they are inimitable.