Made In Liverpool Beatles Tribute at Hare And Hounds 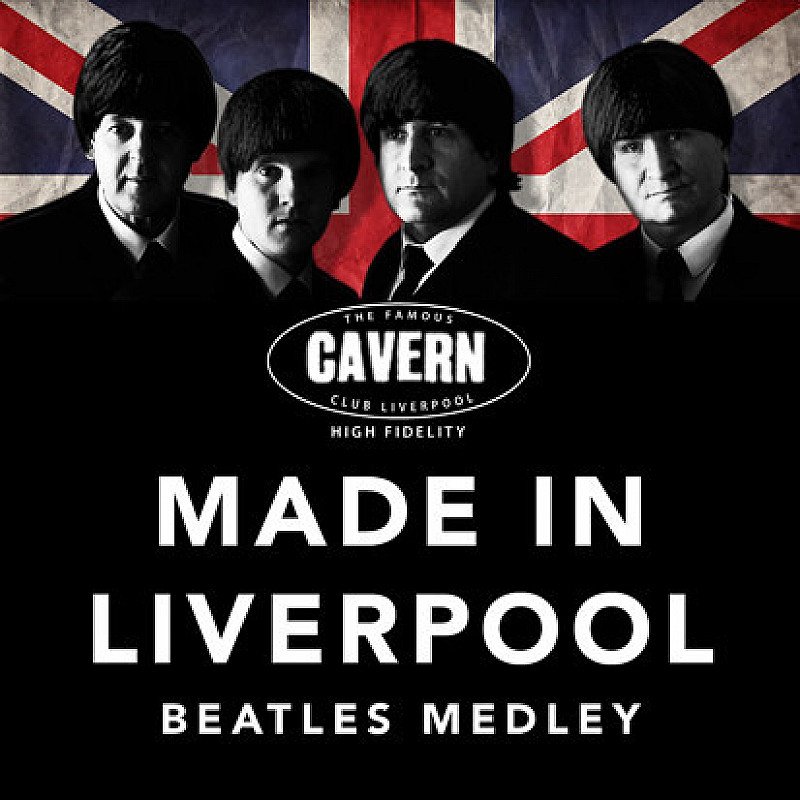 Made In Liverpool Beatles Tribute at Hare And Hounds

55 years ago The Beatles brought their Cavern Club show to Birmingham for the first time when they made their legendary appearance at King's Heath's old Ritz Ballroom next to the Hare and Hounds.

Born and bred in Liverpool the band perform at venues world-wide. Recent performances have been as far afield as Russia, USA, Australia, Switzerland, Europe and the Far East

Originally named The Fab Four they were the first Beatles tribute band to play the Cavern when it re-opened and are mentioned in music writer and Merseybeat historian Spencer Leigh’s book ‘The Cavern, The Most Famous Club in the World’. And they still continue to play at the Cavern on a regular basis.

Their performance as The Beatles is unique, uncontrived, exciting and mind blowing!

All the members of the band are accomplished musicians and several have appeared in musical productions about The Beatles at the legendary Liverpool Everyman Theatre and throughout the UK.

Expect to hear over one and a half hours of The Beatles Greatest Hits.

Please note the Hare & Hounds is an upstairs standing and dancing venue just like the old Ritz Ballroom.