Posted 2 years ago by Snizl for The Plug 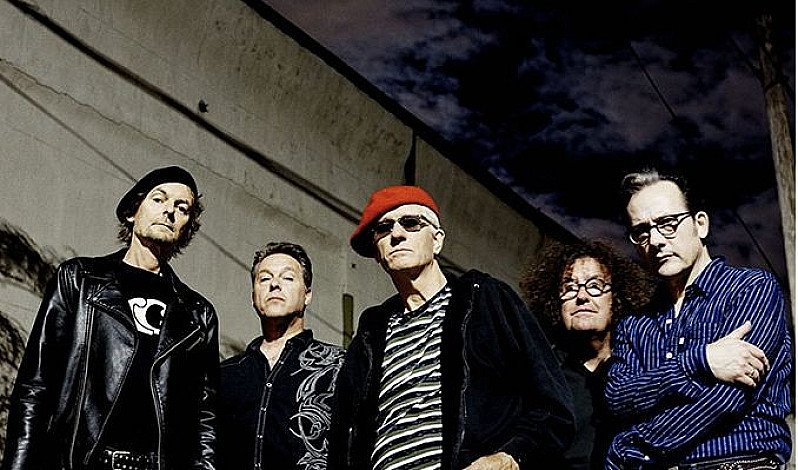 The Damned are often cited as being the first actual 'punk' band after issuing the single "New Rose" a month before the Sex Pistols' "Anarchy In The UK" in 1976.

Other key releases include "Neat Neat Neat", "Smash It Up" and "I Just Can't Be Happy Today" from the punk era and "Eloise", "Anything" and "Alone Again Or" from thier brief goth-era in the mid-'80s.