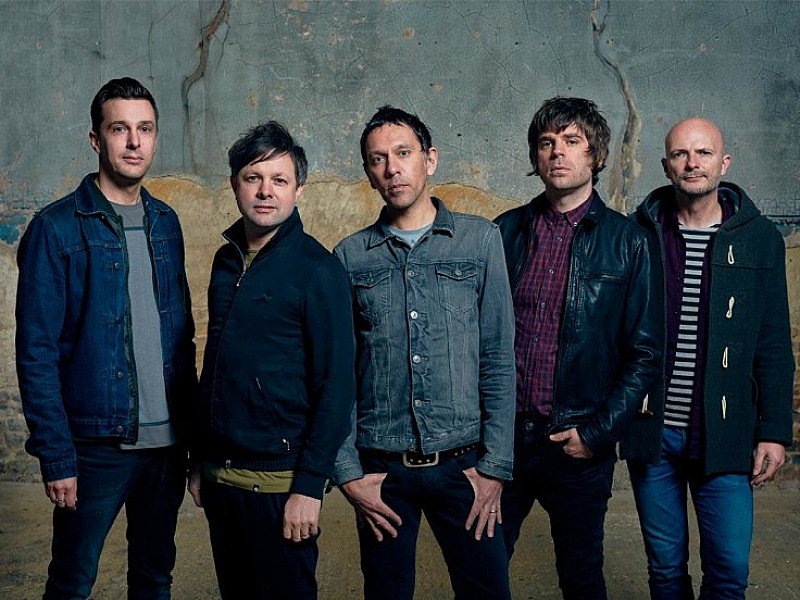 It’s been 16 years since Shed Seven’s last record, but fans can now look forward to the release of their anticipated album later this year. To support the forthcoming album, ‘The Sheds’ will embark on an extensive UK tour this winter. The indie band, known for top 40 singles like ‘Chasing Rainbows’ and ‘Disco Down’ will play classic hits and new material at their live dates.