Posted 3 years ago by Snizl for Lantern Theatre

The Merry Wives Of Windsor 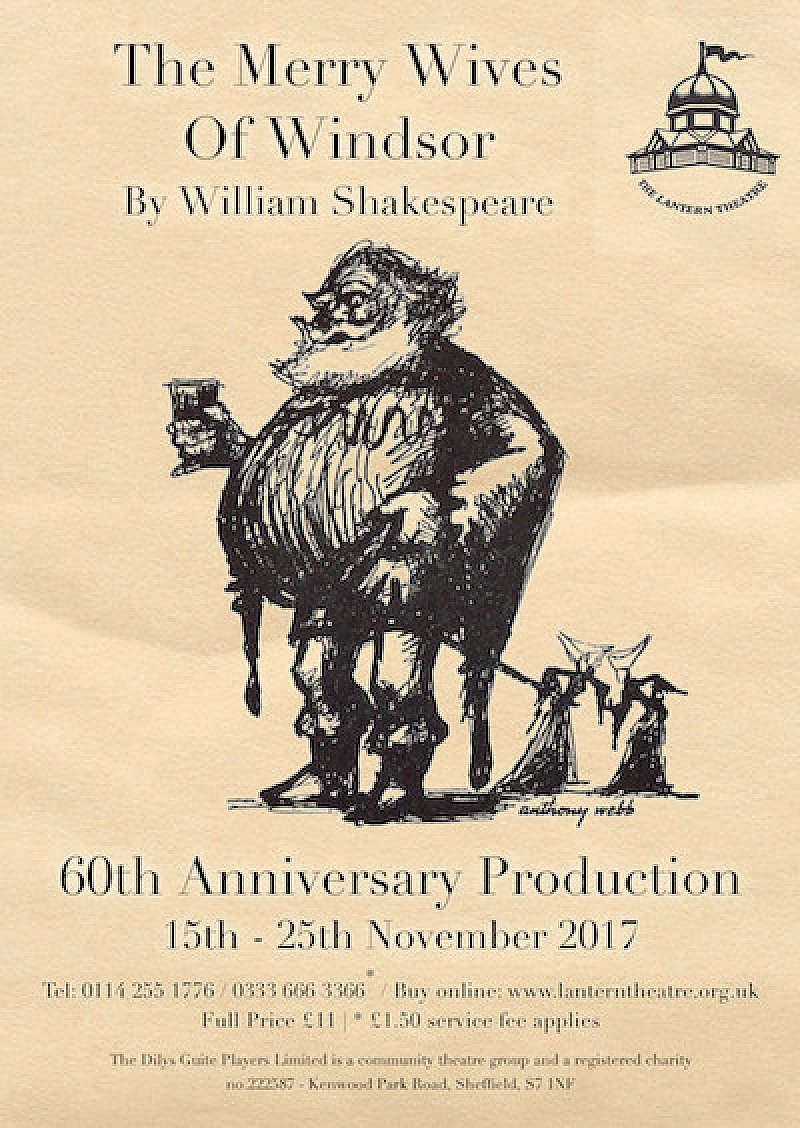 By Snizl for Lantern Theatre

The Merry Wives Of Windsor

The Merry Wives Of Windsor could almost be mistaken for a modern sitcom.

Falstaff plans to woo Mistress Page and Mistress Ford although he doesn't have any actual affection for them; but he believes they have been making eyes at him. So if he succeeds in his little plot, maybe he can get his hands on their husband's money. But the wives are more than a match for him. This great play by William Shakespeare has it all - love, marriage, jealously and revenge.

A hilarious fast paced comedy to mark the 60th Anniversary of the Dilys Guite Players reopening the Lantern Theatre in 1957.