Posted 3 years ago by Snizl for Lantern Theatre 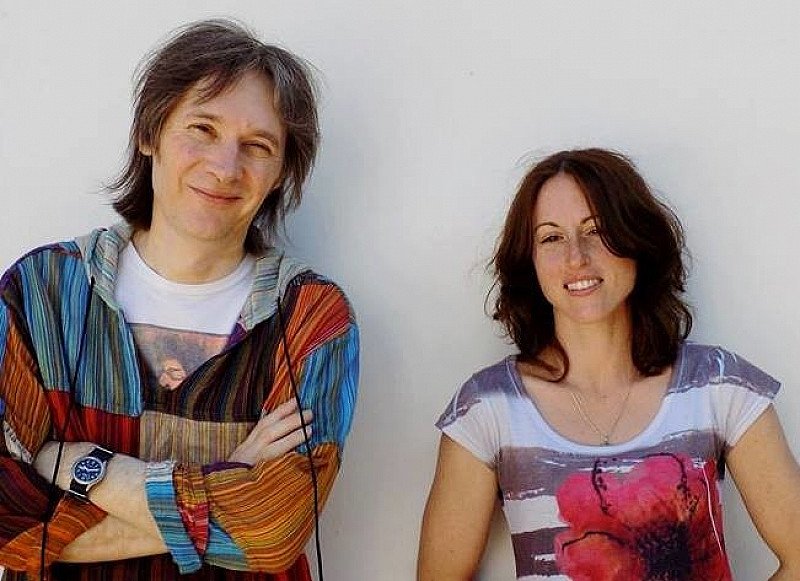 By Snizl for Lantern Theatre

Award winning multi-instrumentalist Dave Bainbridge joins forces with Lord of The Dance vocalist, instrumentalist Sally Minnear to bring a spellbinding evening of music that will, in equal measure have you jigging in (or out of!) your seat or bring a tear to your eye. A compelling mix of powerful and ethereal vocal songs (including the occasional emotive Gaelic ballad) and instrumental tracks
(jigs,reels,slow airs, and evolving pieces).

Dave and Sally’s first tour, in the UK July 2015 (culminating in an appearance at the Llanelidan Medieval Fayre in September), was great fun and incredibly well received, since then they have continued to gig around the UK.

Sally had a minor hit with the song “For You” aged just 18, before forming the acoustic duo ‘Creatures of Habit’ as a vehicle for her own songs. After completing a music degree, during which time she played fiddle and sang in a popular traditional Irish band, Sally secured the featured vocalist role in Michael Flatley’s hugely successful dance spectacular ‘Lord of the Dance’. Sally toured with the production for several years, before leaving to start a family.