Posted 3 years ago by Snizl for GB Posters

Express yourself with our range of Emoji Posters and Mugs! 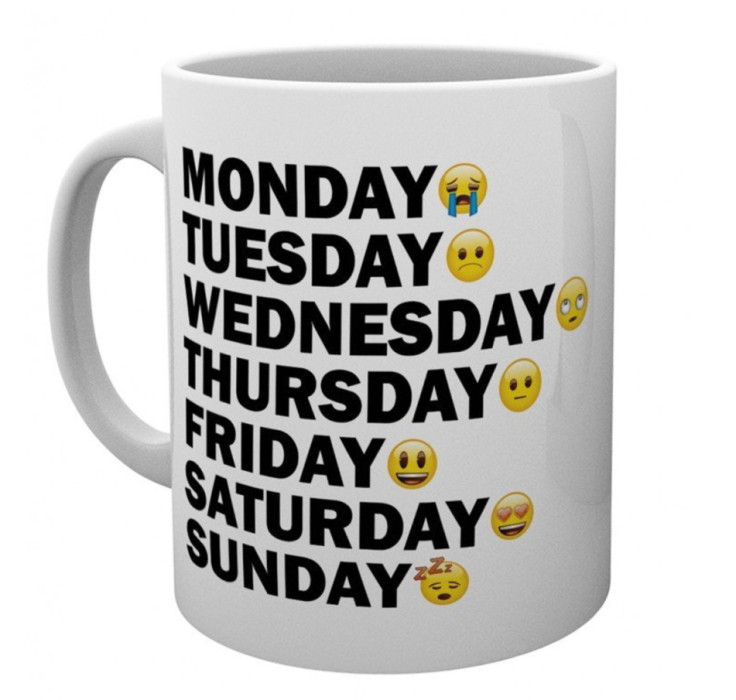 By Snizl for GB Posters

Express yourself with our range of Emoji Posters and Mugs!

Dating back to its origins on Japanese mobile phones in the late 1990s 'Emoji' has become a worldwide superbrand since Apple introduced to their smartphone range and has since been adopted by Android and other mobile operating systems. The Emoji range features a vast array of character faces, foods, objects and modes of transport which have quickly become one of the most instantly recognisable forms of communication available today.Emoji's impact on popular culture is evident for all to see with Emoji merchandise available in a variety of forms including plush toys, apparel, furnishings and now posters! The 'Face With Tears of Joy' emoji was named Oxford Dictionaries Word Of The Year in 2015 and Sony Pictures Animation have made a feature animated film based on emoji.