Mark Thomas: Showtime From The Frontline 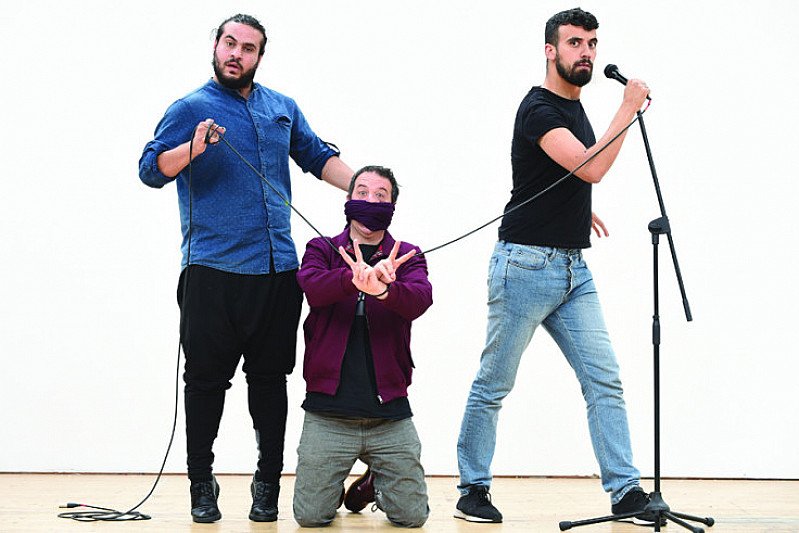 Mark Thomas: Showtime From The Frontline

Dodging cultural and literal bullets, Israeli incursions and religion, Mark Thomas and his
team set out to run a comedy club for two nights in the Palestinian city of Jenin. Only to find
it’s not so simple to celebrate freedom of speech in a place with so little freedom.
Jenin refugee camp, home to Jenin Freedom Theatre and to people with a wealth of stories
to tell. Mark tells this story alongside two of its actors and aspiring comics Faisal Abu Alhayjaa
and Alaa Shehada. A story about being yourself in a place that wants to put you in a box.