Posted 3 years ago by Snizl for Crucible Theatre 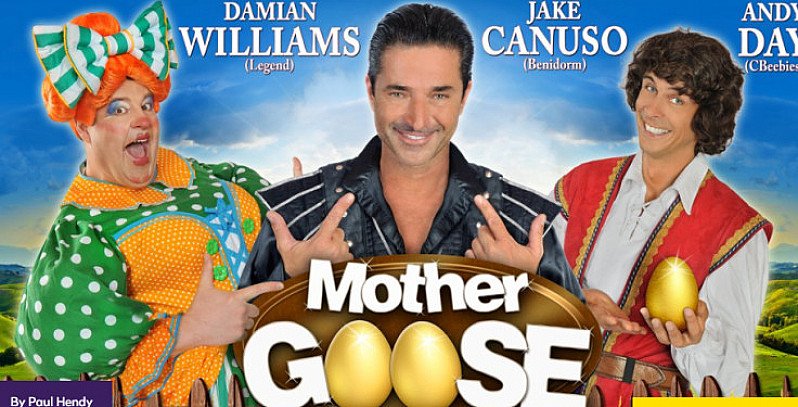 By Snizl for Crucible Theatre

Once again, the show will be brought to you by Evolution, the same creative team behind last year’s smash hit Snow White and the Seven Dwarfs. With lots of audience participation, spectacular special effects and brand new sets and costumes, Mother Goose promises to be an EGG-cellent pantomime!

Don’t miss out on the city’s biggest pantomime in 2017!