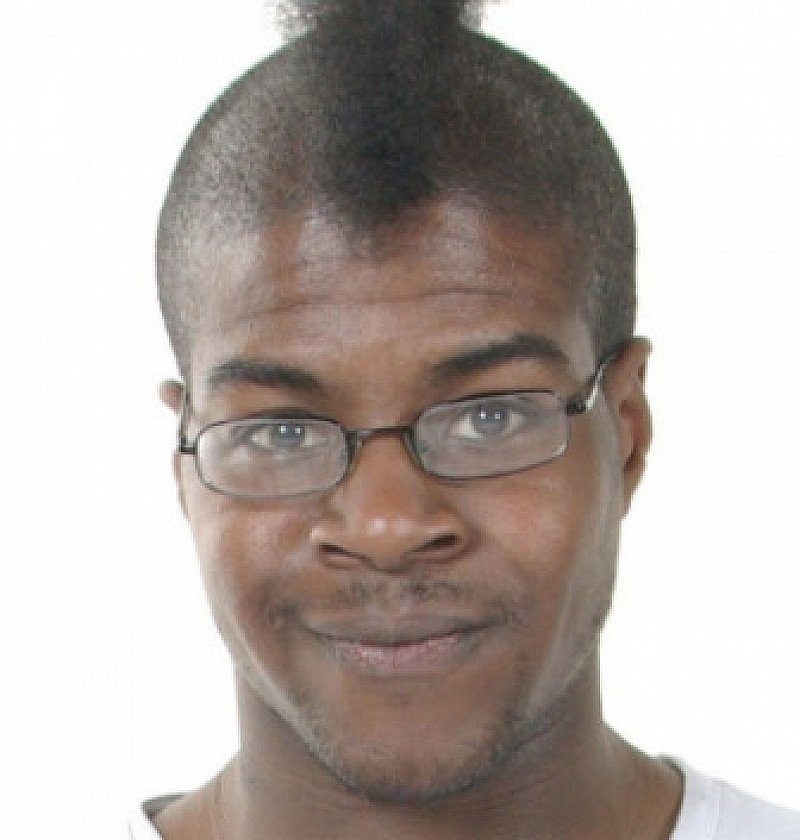 With this tenth show, you might expect a retrospective of Adham Fisher's greatest hits. No - the extreme journeys on public transport continue. This time, find out what happened when his team tried to ride on every single London bus (593 of them) in 24 hours. "I saw Fisher do a comedy gig at the Finsbury and it was hilarious" - a Guardian commentator "[He] should be working for some transit system somewhere" - John Fleming