ANDY FOWLER – I’M BETTER THAN THIS… 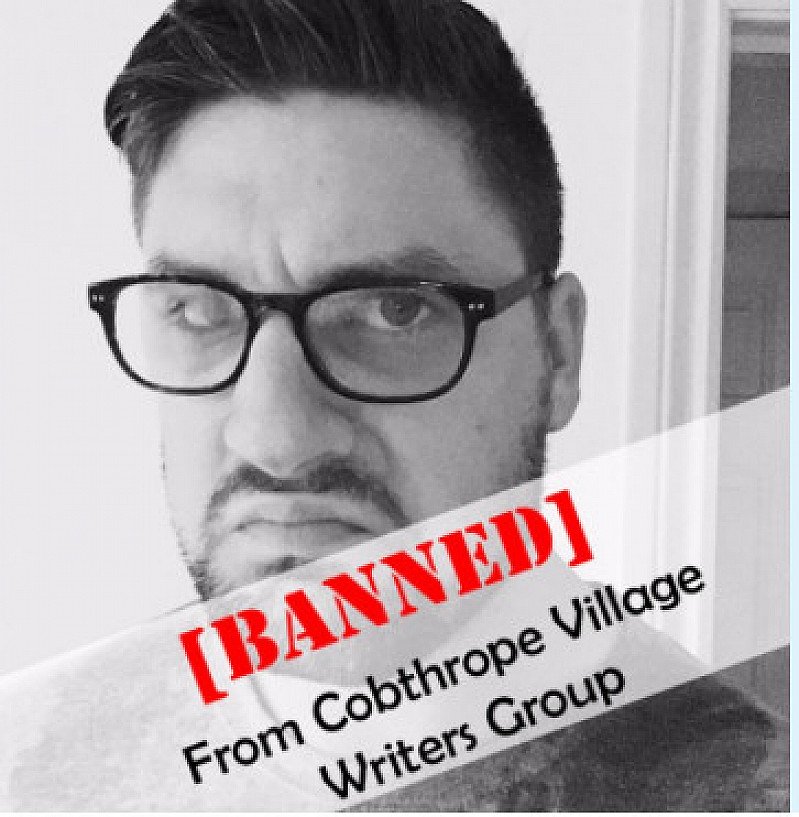 ANDY FOWLER – I’M BETTER THAN THIS…

After being forcibly removed from his writers group, unappreciated poet, word weaver & philosopher Andy Fowler presents his works of literary genius to the masses, a small pub room at a time. Join him as he delivers his poetic works, gets audiences to act his visionary play scripts & share his disdain for the cultural world who won't realise how good he is until he's dead. "The best act you'll see ever. Unlike Gary Smedley, the arse." - A Fowler