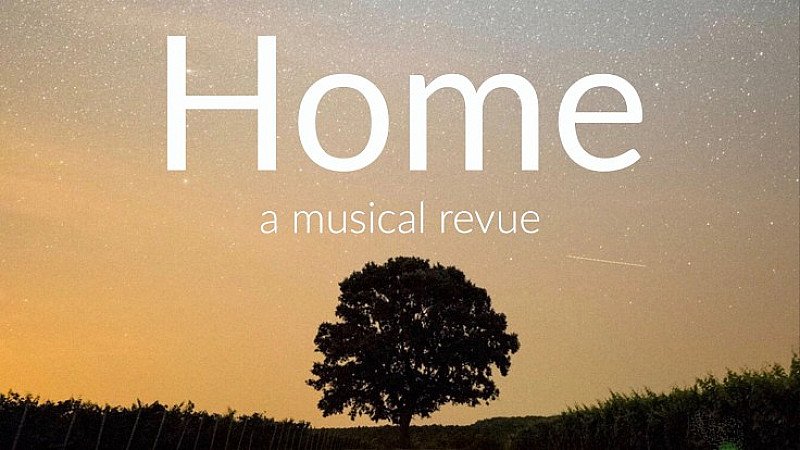 Leicester born composer Mark Sheppard-Bools will be bringing a revue of his writing entitled “Home” to Upstairs at the Western this April. He has worked as a professional actor for over 15 years, performing in London’s West End and in National tours in the UK and beyond, and in the many dressing rooms that became his home over those years he has written his own musicals.

His music has been performed in and around London and he now returns home to Leicester to share a selection of songs that tell stories of love, life and adventure. From the child-like innocence of Neverland to the varying fortunes of lonely city dwellers looking for love, the cabaret promises to be an uplifting and funny evening of new musical theatre. So join our talented cast of actors as they take you all on a journey home.