HELP! I’M TRAPPED IN THE BODY OF AN ADEQUATE COMEDIAN 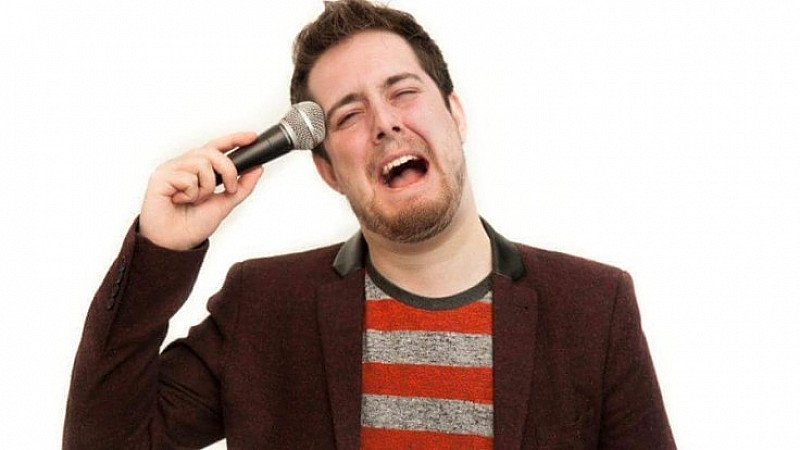 HELP! I’M TRAPPED IN THE BODY OF AN ADEQUATE COMEDIAN

Jake Donaldson presents his debut hour long solo show! Jake mixes stand-up and storytelling in this show, which explores what really goes on inside his head. A hilarious hour of comedy from this up-and-coming comic who is fresh from his debut year at the Edinburgh Fringe Festival, and was one of the Huffington Post’s “Ten Must See New Acts at The Edinburgh Fringe”.

Also named one of the “Best Comedy Show Titles At The 2018 Edinburgh Fringe” by the British Comedy Guide and as heard on BBC Radio Leeds and Radio Yorkshire.

“Jake is a comedian not to be missed. Incredibly funny and down to earth.”