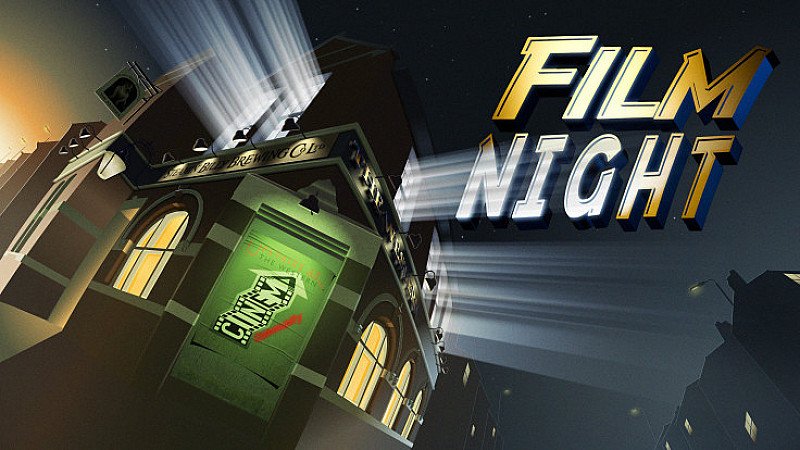 THE ORPHANAGE (BAYONA 2007) 15 – Laura (Belén Rueda) has happy memories of her childhood in an orphanage. She convinces her husband to buy the place and help her convert it into a home for sick children. One day, her own adopted son, Simón (Roger Príncep), disappears. Simon is critically ill, and when he is still missing several months later, he is presumed dead. Grief-stricken Laura believes she hears spirits, who may or may not be trying to help her find the boy.