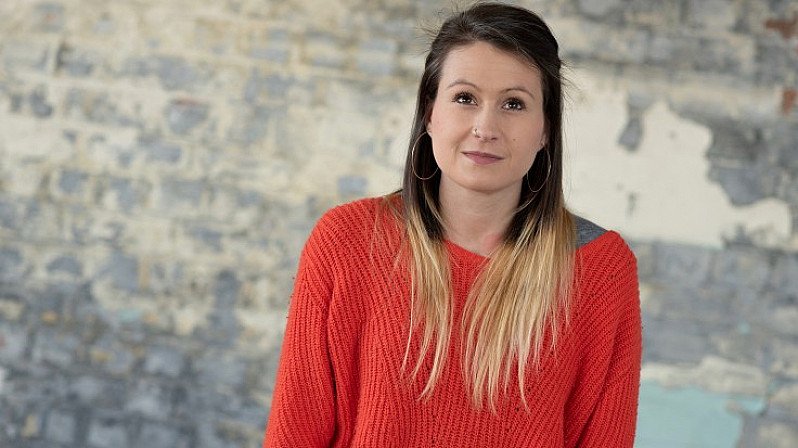 Created and compered by JESS GREEN,  Find the Right Words  is now firmly established as one of Leicester’s best spoken word and rap nights, which includes two nationally acclaimed headline acts, ten open mic spots (sign ups from 7.00pm) and the increasingly sought after speed poet spot. The show was nominated for the SABOTEUR AWARDS 2018 and Jess won the BBC EDINBURGH FRINGE SLAM 2018. With the support of the never knowingly mainstream BURNING EYE BOOKS, Jess makes sure you get to hear the UK’s top performance poets making the biggest noise in spoken word. The headliners this month are:-

TYRONE LEWIS – First ever Roundhouse Poet and a Roundhouse Slam Champion (2010), Tyrone has been involved with a number of major national poetry events, including working with Apples and Snakes for Word Cup (2010), Shake The Dust (2012) and Shot From The Lip (2015). Tyrone has also been a Barbican Young Poet and was one of the founding members of the collective Burn After Reading. He’s also been commissioned to write and perform for Orchestra For All and Channel 4, as well as performing on BBC Radio and at Bestival, Greenbelt and Nozstock.