Posted 2 years ago by Snizl for The Y Theatre 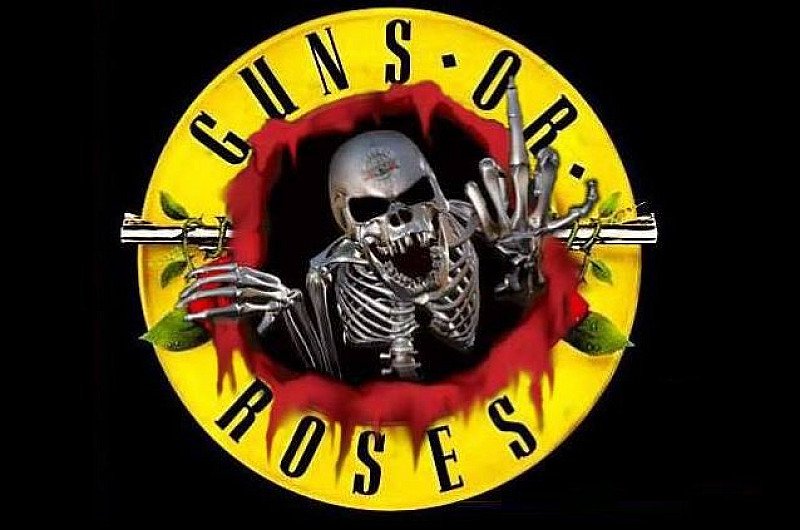 Plus support from: Sons of Liberty

UK Guns N Roses are indisputably the Top Guns N Roses Tribute. Formed in 2002 they are the longest running and most established Guns N Roses cover band, having toured extensively throughout The UK, Europe, The Middle East and the United States. With fans on multiple continents, they continue to astonish and entertain crowds with their outstanding, energetic & accurate live shows.

All the classics are lovingly and accurately replicated live from 'Sweet Child O' Mine', 'Welcome to the Jungle' and 'Paradise City' from the all time classic rock album 'Appetite For Destruction' right through to the phenomenal hits like 'November Rain', 'Estranged' and 'Civil War' from the later 'Use Your Illusion' albums.

The band is very proud to be widely recognized by fans, music critics and venue owners, to be the very best at what they do. For the masses of Guns N' Roses fans, UK Guns N’ Roses are also regarded as a very real alternative to the original. Many believe the band to be as close as you will ever get to see the original line up of GN'R live and some even rate this tribute to be better than the real thing.